Mr Jonah Achema, Head of Public Affairs of the agency, Mr Jonah Achema,who confirmed this in a statement on Sunday in Abuja, disclosed that the seizure was made at the Apapa Port in Lagos. According to him, the containers had been on the watch-list of the NDLEA since November 2017, and were taken to the Nigeria Customs Service (NCS) for search, based on the agency’s reasonable suspicion that they contained the drug.

He further disclosed that 39 more containers that were lined up for search, as the agency strongly suspected that they contained illicit drugs.

“This brings to 581 million Tramadol tablets uncovered within two days of the search. The search is still ongoing. We shall continue tomorrow as well,” he said. 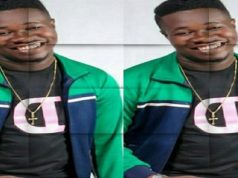 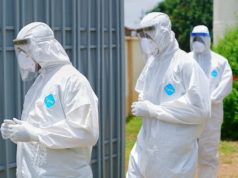 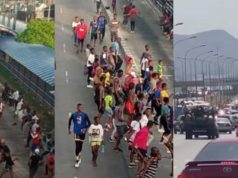 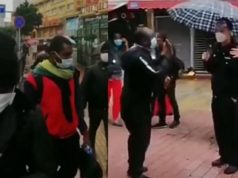 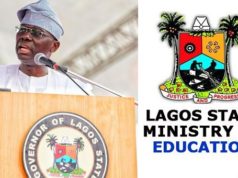 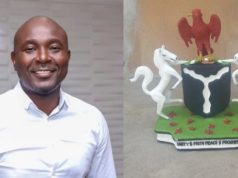