Teen actress, Regina Daniels recently made news headlines on another level after she brandished her newly acquired exotic cars, a new house for her mother and an expensive Rolex wrist watch valued at a whopping N3 million.

His name is Prince Ned Nwoko, a former House of Reps member from Idumuje-Ugboko in Anioma North, Delta State. 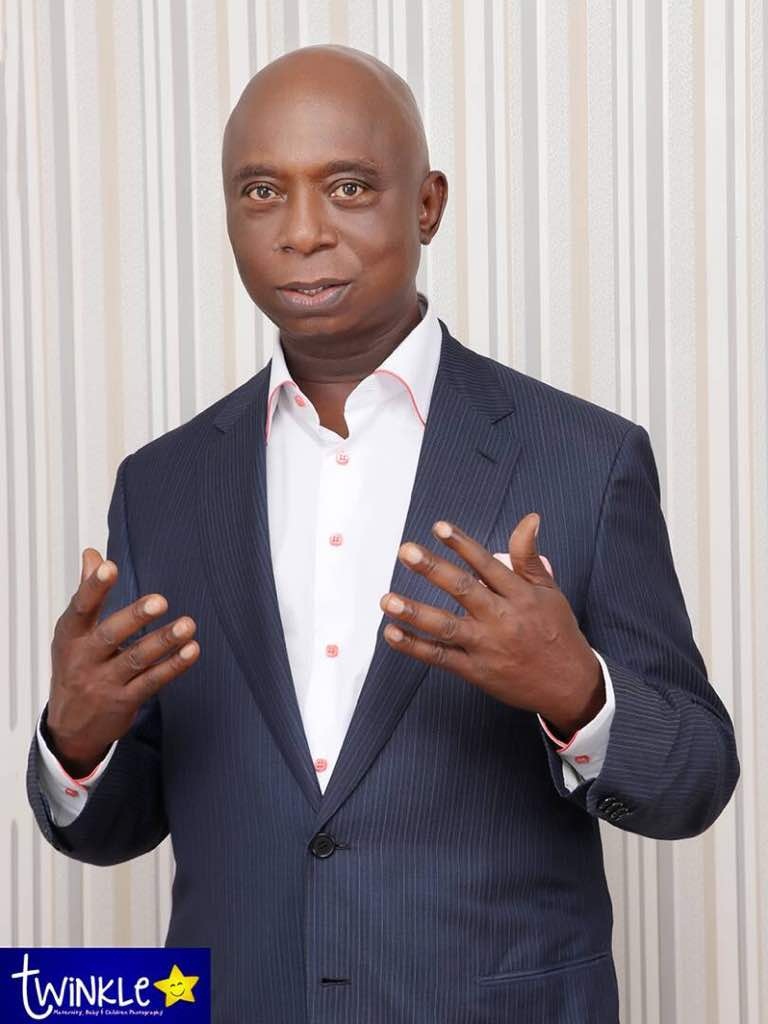 Prince Ned Nwoko, a lawyer, businessman and politician, owns one of the biggest resorts in Africa, Camp Ned; which sits on 43,000 hectares of prime and lush land at his hometown of Idumuje-Ugboko which also serves as a love haven for him and his lover, Regina Daniels.

Married to four wives and has children, Ned Nwoko has been the one splashing cash and spoiling Regina Daniels silly with expensive gifts. He bought her the expensive cars; the house in GRA Asaba which the actress brandished on social media a couple of days ago,as well as the Rolex wristwatch.

An insider revealed to e-nigeriang.com! Exclusively that Mr. Nwoko sometimes flies the actress to Abuja on his private jet to one of his cozy homes where he also enjoys quiet times with her.

Hate or like her, Regina Daniels gives no damn. She wrote on her Instagram a few days ago, ‘I love making those that hate me already hate me more.’ 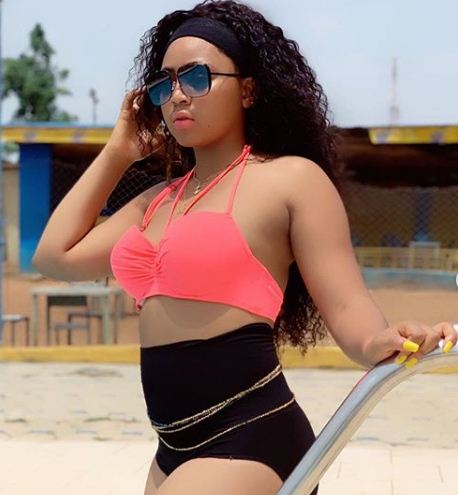 Meanwhile, there are unconfirmed reports that Miss Daniel’s mom, Rita Daniels is also aware of her daughter’s relationship with Mr. Nwoko, gives her support and has ever since been getting mouthwatering gifts from the billionaire politician.

e-NIGERIA! reporter also learned that recently, Ned Nwoko married one miss Nwakaego Ukachukwu, his special adviser on legal matters and also gifted her a N20 million BMW car as well as a posh mansion in a high-brow area in Abuja.

Prince Chinedu Munir Nwoko is a Nigerian lawyer, politician and businessman. He was a member of the Nigerian House of Representatives between 1999 and 2003.

Nwoko is a Muslim. He represented Aniocha/Oshimili federal constituency and sponsored over 22 successful bills as a member of House of Representatives. 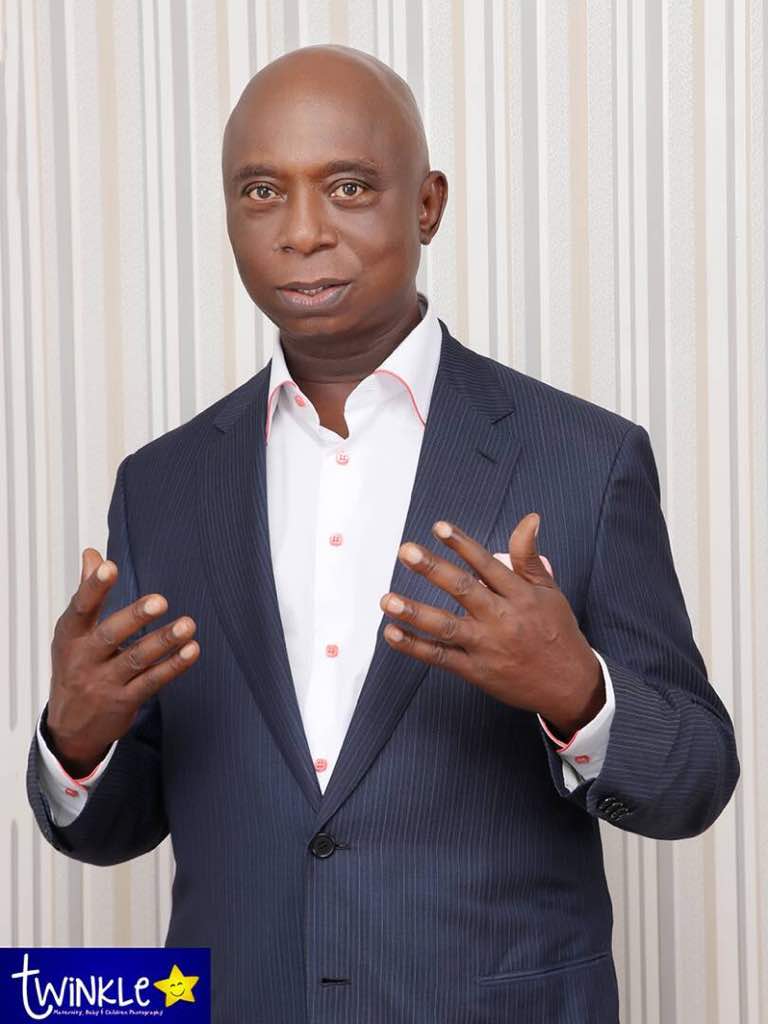 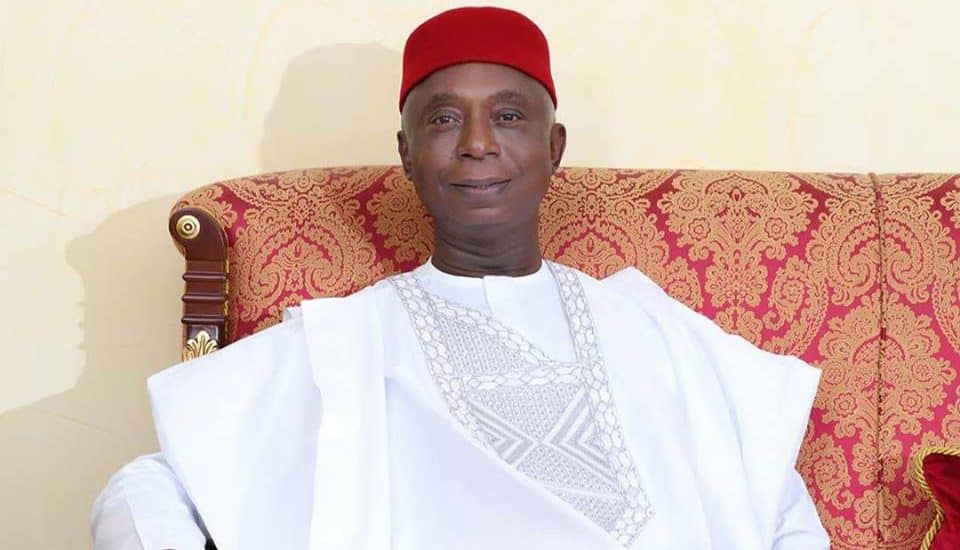 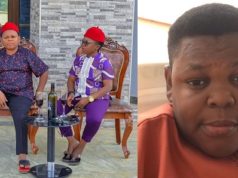 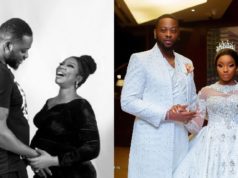 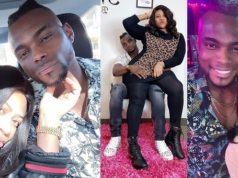 Less than a month after someone predicted the end of her relationship, actress Nkechi Blessing has been dumped by her fiancé and all pictures... 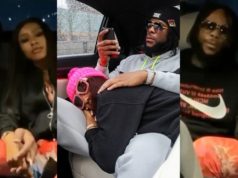 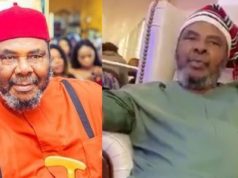 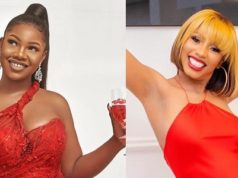 BBNaija’s Khloe strips to her panties as she enjoys her ‘best life’ on a...

Less than a month after someone predicted the end of her relationship, actress Nkechi...

Less than a month after someone predicted the end of her...

Any young man that gets down on his knees to propose...