Recently, Pop Singer, Nicki Minaj was performing at a concert stop in Pennsylvania, when she made an awesome announcement.

Nicki fueled speculations that she’s pregnant after calling Meek Mill her ‘Baby Father’ on Saturday night during a concert at the First Niagara Pavilion in Burgettstown, Pennsylvania.

While bringing her boyfriend, Meek onstage, Minaj said, “Make some noise for my baby father,” as Mill triumphantly flailed his arms up in the air.

It’s still unclear whether Nicki was serious or not, but when a fan tweeted at her after the concert, : “OMG @NICKIMINAJ OMG #BESTCONCERTEVER guess who’s pregnant,” along with an emoji of a baby.

The singer retweeted the message with eight ‘tears of joy‘ emoji.

READ ALSO: 50 Cent Claims Nicki Minaj Is Behind The Brawl Between Drake And Meek Mill.

Recall Nicki Minaj clearly said last month that no matter what, she’s not gonna have a kid till she’s married..after Mill said in a Sirius radio interview that he “wishes” Minaj were pregnant

“No matter wut he, or anyone else says, Onika Tanya Maraj won’t b pushing anyone1 out her vajayjay, until she’s married” 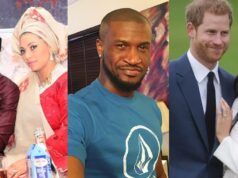 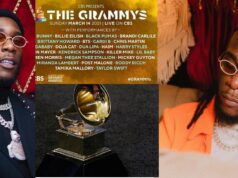 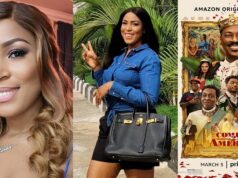 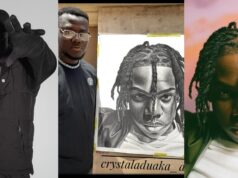 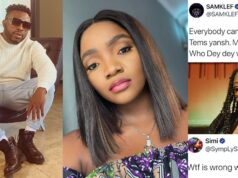 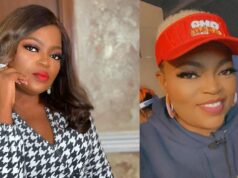