Niger Delta Youth Association, NDYA, yesterday, petitioned the Department of Security Services, DSS, Economic and Financial Crimes Commission, the Presidency and others over the massive embezzlement of public funds in the Niger Delta Commission and utter neglect of the Niger Delta region.

It wondered why corrupt officials in the NDDC and political office holders were still roaming freely despite the corruption allegations leveled against them.

It made the statement in an open letter signed by the national President of NDYA, Comrade Victor James, to the President of the Federal Republic of Nigeria, Department of Security Services, Economic and Financial Crimes Commission (EFCC), and other agencies. 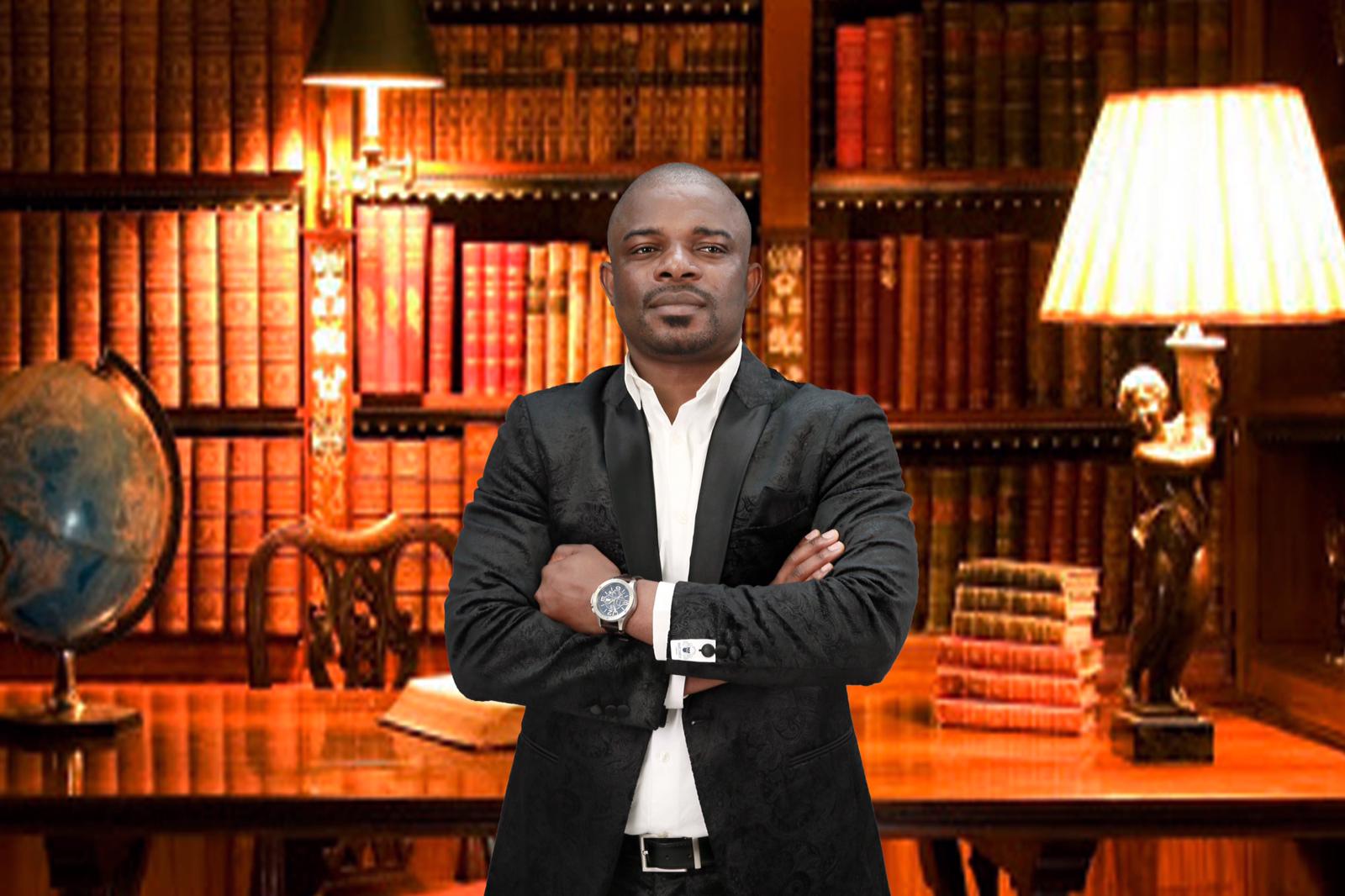 The letter read in parts : “I write to you all with a deep sense of sadness following your lack of defence for fundamental rights and economic freedom and growth of Niger Delta region.

“Are you scared of arresting these Senators, House of Representatives members and past Governors who no longer have no immunity ? Or are your hands all dirty (as the law often implies that he that seek equity must come with clean hands)? Or is it an indirect strategy designed to keep Niger Delta people impoverished? What is it that we don’t know about? Why the drama amongst elected politicians and NDDC management? If it was an activist, we sure it would be recorded as threats to national security for seeking for justice from government.

“I put to you all in accordance to the principles of strategic leadership and development. The activities of senators, House of Representatives and Governors taking advantage of Niger Delta people, via false contracts with impunity is a breeding ground for terrorism: when politicians siphon public funds excessively, they use to the detriment of state security structures .

“They either use the money to buy properties outside Nigeria, or fund a terrorist group, through the grooming of jobless people who in return are used to carry as thugs to carry out electoral malpractices and violence, while of they fail to win, the thugs are turned to insurgents. The system is polluted from the top and I have looked into the Nigerian Constitution closely; you have the power to enforce checks and balances in the country.

“The appointment of corrupt individuals by the president without properly checking the criminal records of those he appoints to represent Niger Delta people is an insult to our intelligence. If appointment has to go by partisanship, you need to pick people that protect the interest and dignity of Niger Delta people. Don’t make it look as if there are no decent people in that region because it is clear to all, that your appointment has no criteria to suit the integrity of the establishment.

“From senators to House of Representatives and Governor and all the private contractors who failed to used the money they took from NDDC should be detained.

Section 6, of ICPC Act 2000, duty-bound the commission to investigate and prosecute fraudulent public bodies and overseeing public bodies and educating the public. Section 5 of EFCC Act 2004 permits EFCC for conducting investigations, enforcing laws, and carrying out awareness-raising campaigns against economic and financial crimes. And the CCB for fostering the Code of Conduct for public officials with receiving and examining asset declarations (CCBTA, section 3).

“Whilst NEITI Act 2007, section 3 is mandated to develop a framework for transparency and accountability for the extractive industry. TUGAR serves as a one-stop shop for data, information, policy and diagnostic reports from conducting studies and corruption risk assessments (by Presidential Fiat of 27 July 2006). The Nigerian anti-corruption system is convoluted with a large number of agents and institutions with a considerable risk of functional overlap.

“These commissions are not effective as they stand for, this only happens if the hands of the officers are soiled. I write to you because I am passionate about the importance of strengthening security in Nigeria but it isn’t attainable owing to the loophole in money laundering amongst politicians who steal from the very ministry design to develop and eliminate crime in Niger Delta. The ongoing financial extortion in public offices deserve death penalties because fear is what shapes our moral values, if not the embezzlement would only exacerbate the existing security squabble. Those who took contact from NDDC must, therefore, execute it or return the money or face death penalty. We must do away with the existing self entitlements attitude as it is killing accountability and public trust.

“This is to send a strong discipline subliminal messages to the current generation and future leaders to respect the law of the establishment. I am impressed with the on ongoing probe of public officials, that is the evidence of multiple party systems not because of Buhari’s emergence. Accountability and checks and balances is effective when different people from different political parties repel the ugly establishment. If the President cannot divide Nigeria for whatever vested interest reasons best known to him, at least, let him restructure it to decentralize powers. Police commission should be elected to purge political neutrality in police service. Their job is to protect the lives and property of Nigerians not to defend corrupt politicians who used police to attain electoral fraud and violence. I came from different generation and am an agent of social justice and reform. Electoral reform must prevail before 2023 to strengthen public trust. Has Ogoni environmental clean up project been abandoned?

“Finally, the investigation at the Presidential Amnesty Programme has been six months now and I call on A.A. Lawal to refrain from his delay decoy and the committee should step aside to give room for the appointment of new chairman of the Presidential Amnesty Programme to take effect immediately. If the leaders of ex-agitators has conflict of interest to occupy the chairmanship, it shouldn’t be to the detriment of the region nor the 30, 000 delegates. I don’t expect you to take advantage of my people because I can see what is going on. I believe that my message is completely understood. I don’t trust any government officials due to their lack of respect for human rights and rule of law.

So the current management of NDDC should be suspended and replaced with people who have respect for rule of law and are driven by developmental initiatives. Also, activities of the IMC should be objective in order to engender transparency.

“Agencies for investigation must be neutral and those with serious corruption allegations must be suspended till investigation is completed. You can’t be a serving minister or MD or director whilst investigation is on, two things will happen, you might impede the investigation or rule of law and due diligence may be breached. The youth in Niger Delta are angry and jobless, I put it to you all, is only a matter of time bomb. Act quick, please!”

He warned that failure to resolve this problem, will not only encourage angry citizens to opt out of Nigeria as secessionists of Biafra, Oduduwa or Niger Delta Republican, it would give regional champions opportunity to groom their followers, to denounce Nigeria.