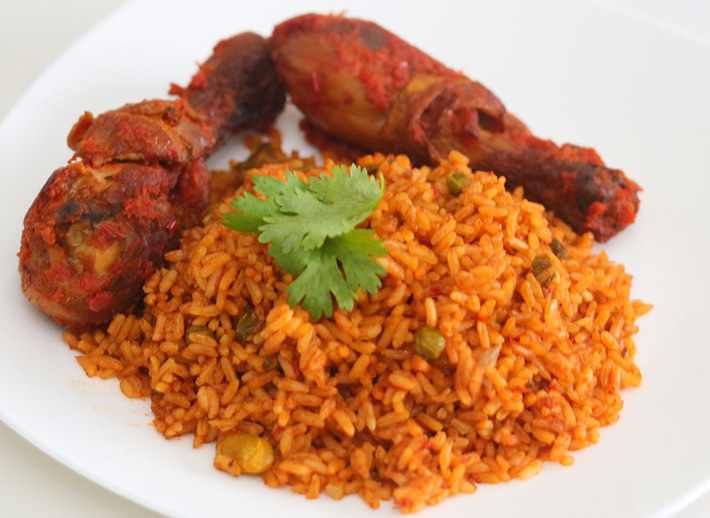 LOL. The Beef and Competition Between Nigerians and Ghanaians is Hilarious. We all know right now that the biggest bone of contention is Jollof rice.

Apparently, it has been historically proven that this delicacy neither originated in Ghana nor Nigeria, but not everyone agrees with or are even aware of it.

Two female students of Nigerian and Ghanian origin studying at the College of South West London, UK were suspended indefinitely for fighting over this matter.

Lateefah Oyedepo was cooking her jollof rice the Nigerian way when Tracy Osei Assibey told her that she was going about it all wrong by using fat grain rice, instead of long grain rice. 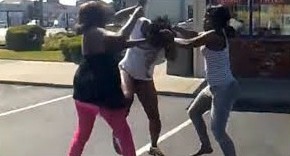 Lateefah then retorted that the Nigerian way was the right way and that the classic recipe was of Nigerian origin. She also said that Ghanaian jollof tastes disgusting! It quickly escalated from there.

This wasn’t just a simple fight, fists were involved. The fight started in the kitchen of their fifth floor apartment and moved to the streets.

It went on for about two-and-half hours, until further catastrophe was prevented by one of the college’s lecturers who is Sierra Leonean.

The ladies basically went at each other over something they know nothing about. This situation perfectly shows that ignorance isn’t bliss! 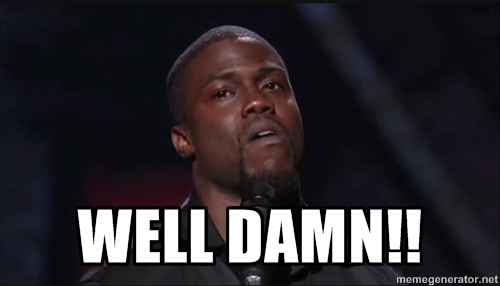 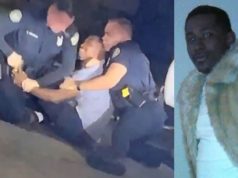 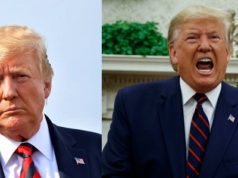 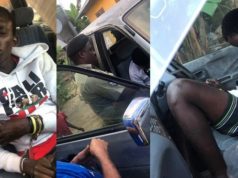 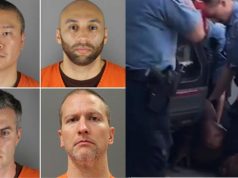 Man Showers His Lover With Expensive Designer Bags For Giving Birth To Their Child...

“Take me to Hell” — Chika Lann says as she shares sultry photos, defends...