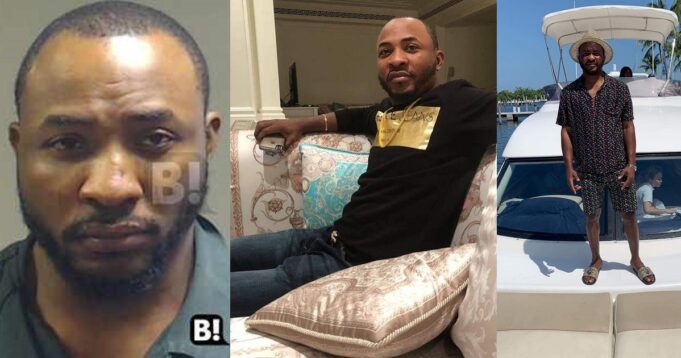 A Nigerian national identified as Babatope Joseph Aderinoye, 30, was sentenced to federal prison for violations related to a bank fraud and money laundering conspiracy.

Babatope Aderinoye, was convicted in October of 2020, on charges of conspiracy to commit bank fraud, wire fraud and money laundering, as well as aggravated identity theft and mail fraud. Aderinoye committed the crimes by obtaining fake passports using other people’s identities. He then used those passports to set up fake businesses and bank accounts. Investigators connected him to at least 13 different aliases, 12 fake businesses and 40 fraudulent bank accounts.

He used various e-mail compromise scams and telephone compromise scams to defraud the victims. His co-conspirators would pose as someone familiar and encourage their victims to wire funds to fraudulent bank accounts. Once the money arrived in Aderinoye’s fraudulent accounts, he would withdraw the funds and transfer them to a bank account he had set up in Nigeria.

Fox4 News reported that between June 2018 and September 2019, Aderinoye stole more than $6.7 million from his victims, included a man who lost his entire retirement savings, Community ISD in southeastern Collin County and the non-profit organization Project 4031. In addition to his prison sentence, Aderinoye was ordered to pay nearly $2 million in restitution.