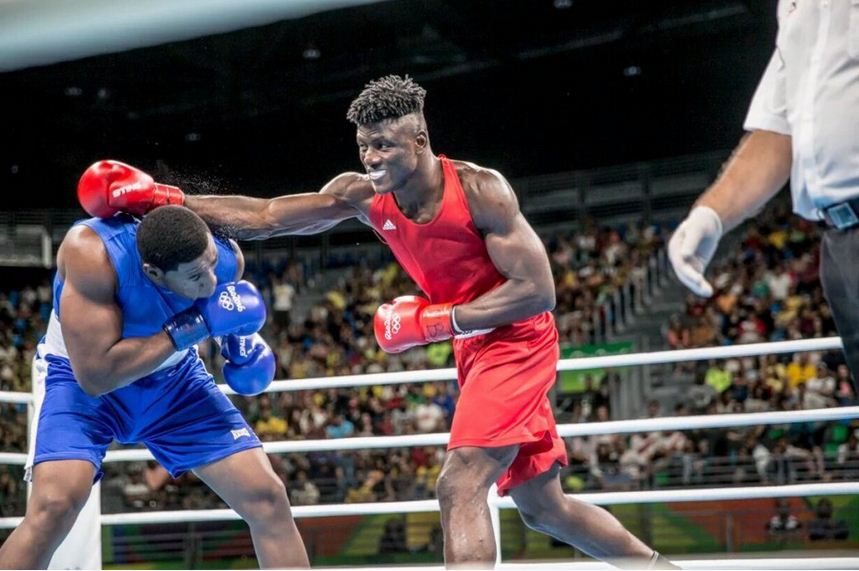 Nigerian boxer, Efe Ajagba, has unfortunately, failed to make it to the medal’s stage following his loss to Ivan Dychko in a quarterfinal bout of ongoing Rio Olympics.

The Nigerian pugilist had a bright chance of progressing to the semi-finals after he out-punched his Trinidad and Tobago’s opponent Nigel Paul, through a knockout in the run-up to his quarterfinals fight.

Ajagba who is the sole boxer representing Nigeria in Rio, lost all three rounds to Dychko as he failed to throw good punches in the last two rounds.

The Nigerian boxer won gold at the 2015 All Africa Games in Congo, Brazzaville and a bronze at the 2014 Commonwealth Games in Glasgow. 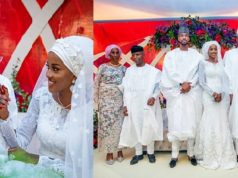 See photos from the wedding of President Buhari’s daughter, Hanan and Turad Sha’aban