Home People Nigerian comedian, Calibird to be buried on 9th of April

The family of late Nigerian comedian, Caleb Itietie better known as Calibird, has given an update on his burial arrangement.

According to reports, the event compere died after a brief illness at the Gbagada General Hospital, Lagos state, on Saturday, March 27th.

According to the information stated on his obituary, the comedian will be laid to rest on Friday, April 9. A Novelty match will be held on Tuesday, April 6, at Alao AKA Bashorunn Park Lanre Awolokun in Gbagada, followed by a Candle Night on Wednesday, April 7.

On Thursday, April 8, a service of songs will be held at Harvesters International Christian Centre. Mr. Calibird died at the Gbagada General Hospital, Lagos state on Saturday, March 27, after a brief illness. 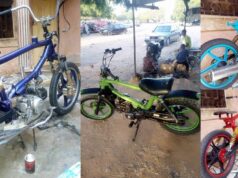 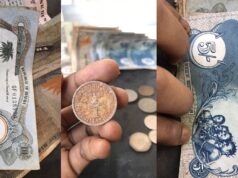 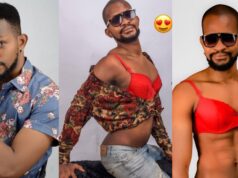 Actor, Uche Maduagwu alleges that “80% of Nollywood actresses are guilty of paternity fraud”