A family in Benin City, Edo State, has disowned one of their daughters over her alleged involvement in lesbianism.

The family said the move to inform the public that they were disowning their 27-year-old daughter, who is based in Italy,
was because her act has become known to the public and has brought shame upon them.

Head of the family, Mr Mike Omohe, informed journalists of their decision after a meeting of senior members of the family held at their family house in Benin City.

“We have been fully informed of our daughter’s shameful act of lesbianism. We now know that true to rumours we have had in the past, she is now a lesbian.

“We also know of her shameful relationship with another girl. We want her to know that she is no longer acceptable in our family as a daughter.

“She can no longer refer to us as her family members nor return to the family. As a matter of fact, she cannot even practice her shameful act here in Nigeria as we will report her to the authority and make sure she is jailed.

“As a responsible people, who puts premium on African culture and tradition, we disapprove of her act. She is no longer qualify to be associated with us as we know that her unrepentant act constitute sin to God and man.” 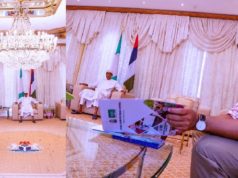 Pres. Buhari receives COVID-19 briefing from Minister of Health and the DG of NCDC at the State House (Photos) 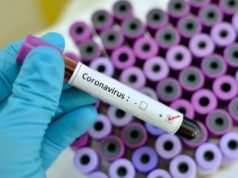 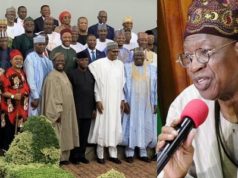 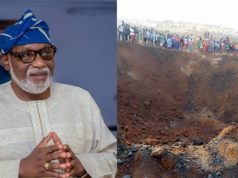 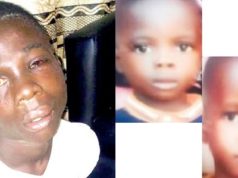