A Nigerian lady identified as Sandra is celebrating one year of sobriety and she took to her social media page to express gratitude to God for helping her achieve the feat.

According to Sandra, she began smoking occasionally during parties or lunch dates before she turned into a chronic smoker. 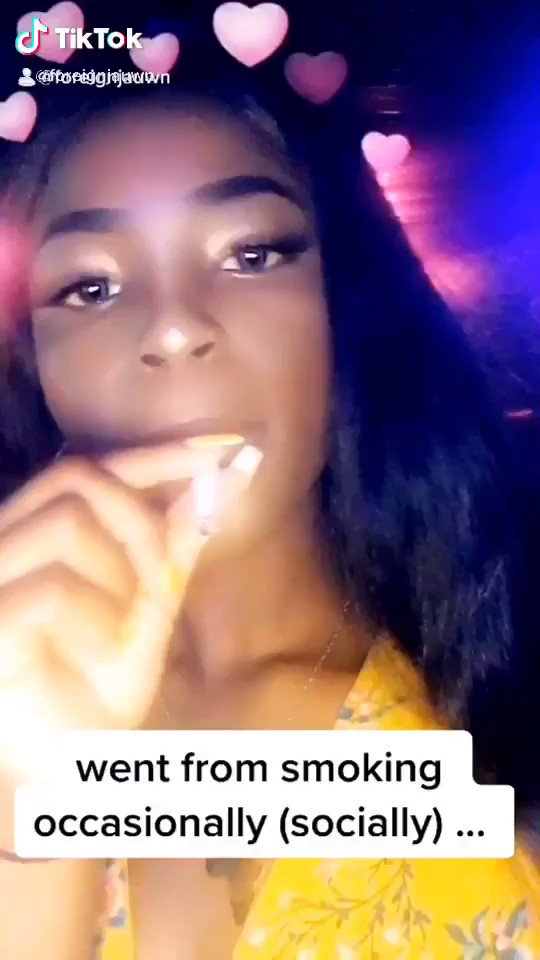 Sandra revealed via a short tiktok video, how she did all manner of atrocities which she isn’t proud of. She said at a time, the drugs had an adverse effect on her physical appearance as her skin began to break out and her eyes became distorted.

Sandra decided to quit that lifestyle after a near-death experience , she also found God and she’d remained sober for a year now.

promised God i will sing his praises in every congregation so 🤧✨ https://t.co/y2pdegEjNm pic.twitter.com/3OCACcL4ul 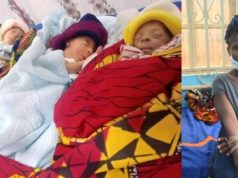 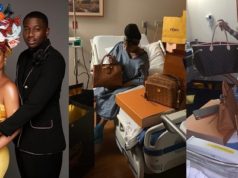 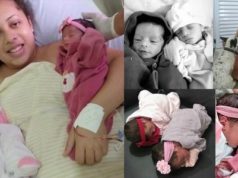 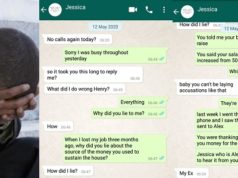 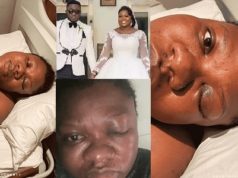