Facebook user, Beks Asu, has claimed that the man pictured above, who is Tonye Thom-Manuel, a staff of Total Nigeria in Port Harcourt, allegedly brutalizes his wife Preye, who is a staff of Federal Airport Authority also in Port harcourt.

The Facebook user had to call him out because of the domestic violence Preye has been a victim of dozens of time. The couple have been married for a decade now and their union has produced three children. 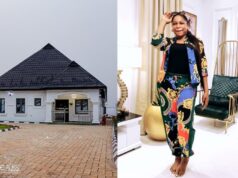 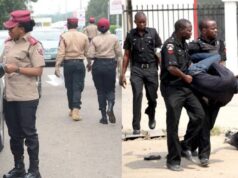 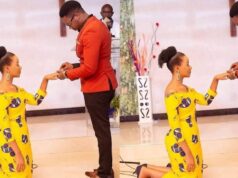 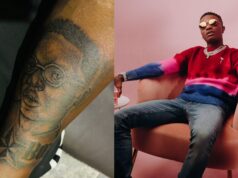 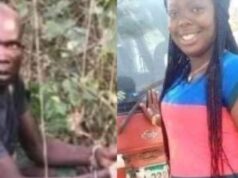 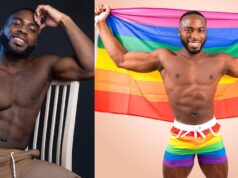