A Nigerian man on Facebook has caused a stir on the social network after he posted his thoughts on the aftermath of the UEFA champions league Final where Real Madrid emerged victorious.

It doesn’t Matter if you’re fasting or Praying to Allah or whatever god to win !

It doesn’t matter if the match its been played right inside Mecca or your so called Paradise !

It doesn’t matter if you fasted before or after the match !

No go dey do Pass yourself !

Since we started Praying for Nigeria , How Market ?

Since Mbaka and all the Pastors in Nigeria started Praying, How Market ?

When you pray, you deceive yourself!

Stop Believing that Liverpool with their useless midfield and funny defence can beat Madrid in a Champions league finals !

Use your brains for once !

ISRAEL AND ARABIAN countries will be lifting the world cup every 4 years ! 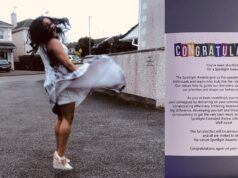 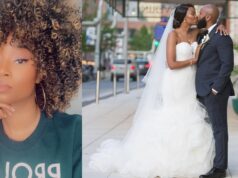 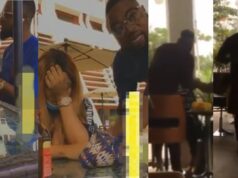 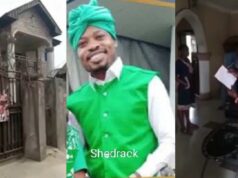 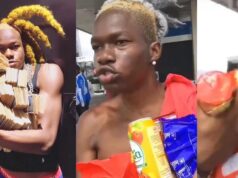 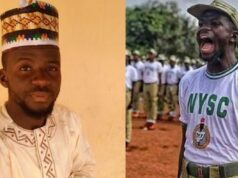