Wilfred Asuquo, a Nigerian living in the US, has disclosed how he used his Higher National Diploma (HND) certificate to become a pilot in America.

Asuquo said he graduated with an amazing 3.30/4.0 CGPA despite the fact that many took him for an unserious student due to his involvement in school politics. 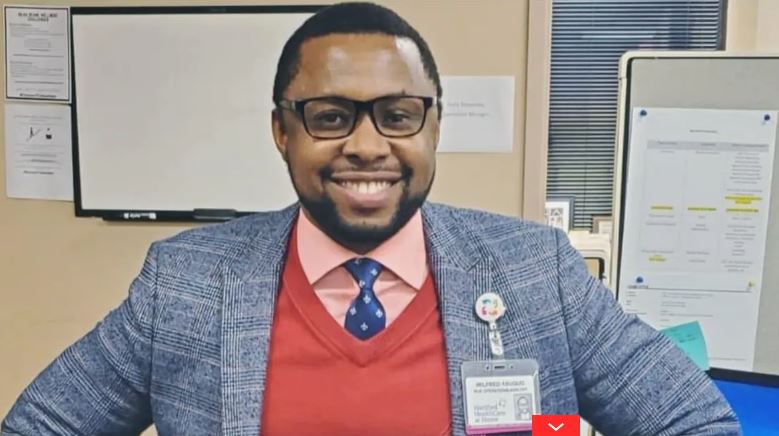 He explained further that he attended a polytechnic because he could not afford the financial cost of attending a university.

Asuquo said he was able to break a career barrier without having to get a PGD as he became a trained commercial pilot.

According to him, “With my HND certificate without PGD or prerequisites, I have broken boundaries from being a cabin crew to being a trained commercial pilot then transitioned to being a Business and data analyst.

“Remember, I got my MSC by just WES evaluation in the US. How I did it…..you can also do it.” 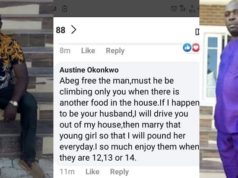 I was joking when I said I like 12, 13 and 14-year-old girls – Nigerian man defends himself after outrage 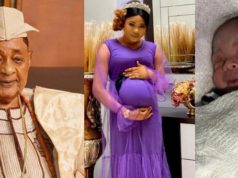 Nigerian man sparks outrage after revealing he loves sleeping with 12, 13 and 14-year-old girls 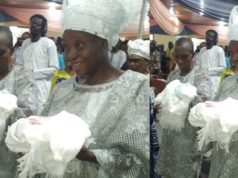 Couple welcomes a set of twins in Osogbo, Osun State, after 31 years of marriage (Photos) 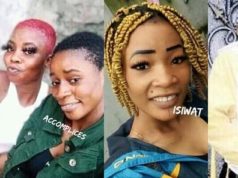 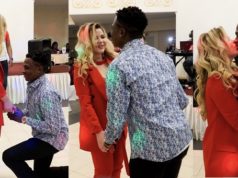 Tonto Dikeh celebrates her son as he turns 4 today

Tonto Dikeh celebrates her son as he turns 4 today

My wife is more beautiful than Toke Makinwa – Mr Jollof