Budding Nigerian music sensation, Teni appeared on Vogue Magazine just after she released her hit single ‘Sugar Mummy’ – it’s quite a big deal for the fast rising songstress as she takes on the international scene. 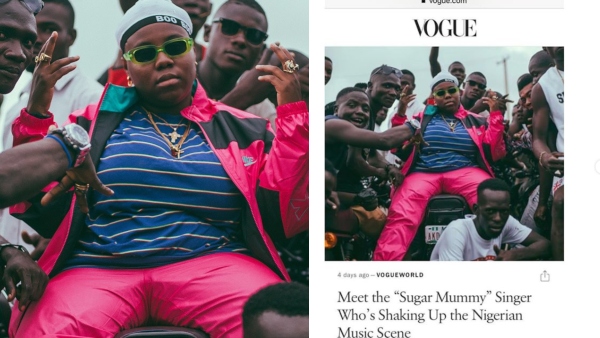 Teni sat with Fashion News director, Chioma Nnadi for an interview on the magazine where she opened up about living life without limits and redefining what it means to be a woman.

See excerpts from the interview below.,

“Teasers for her upcoming “Sugar Mummy” video are all over her Instagram account, each one more audacious than the next. There she is, decked out in traditional Nigerian pink lace, a bedazzled fascinator perched atop her signature durag like a crown. Another clip features Apata casually swinging off the side of one of Lagos’s distinctive yellow danfo buses, dressed in a black T-shirt, jeans, and a towering cobalt blue headwrap, or gele. The aesthetic lies somewhere between streetwise cool kid and soigné West African auntie, and somehow hits just the right note.” 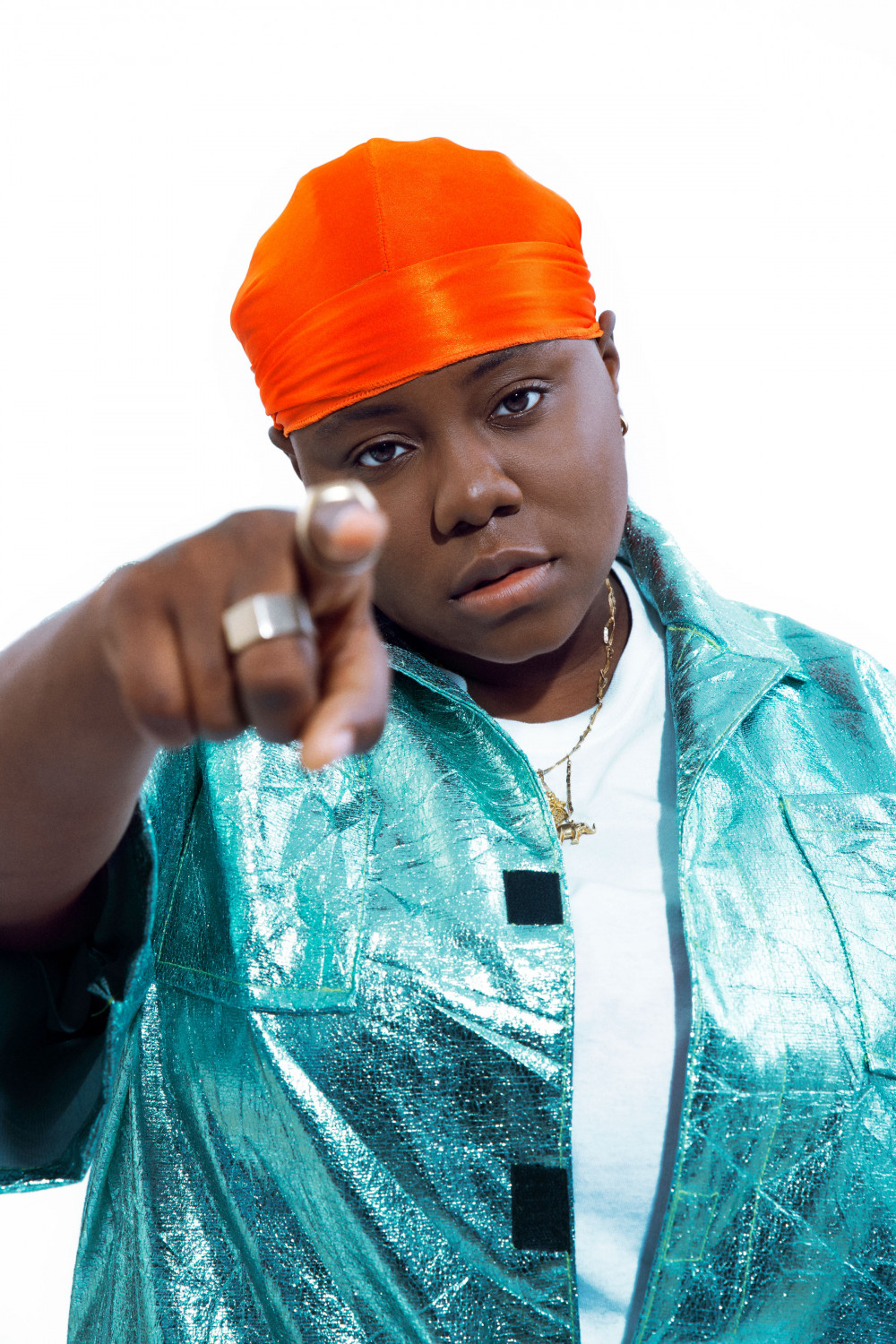 When asked about her new single, Sugar Mummy, Teni reveals,

“I want to make ‘Sugar Mummy’ a positive term. She is a woman with swag, who looks good, who is proud to be different.” It’s that pride, that refusal to conform that has set Teni in a different lane to her peers. Pushing against the sexy narrative and choosing to be unapologetically herself, Teni has already redefined what it means to be a woman and marched to the beat of her own drum.

“There’s an assumption that women have to look a certain way to be feminine, but I don’t want to conform to that stereotype,” she says. “My thing is this: You don’t get to decide how I choose to live my life. I’m being me—respect that. UGA, the university I went to, was mostly PWI—that’s short for a predominantly white institution. I remember someone even asked me if I had elephants in my backyard, it was wild. The other students would look at me crazy when I showed up to class in traditional dress, too. But you know that’s who I am. That’s my culture. If you can wear your blue jeans, I can wear this.” 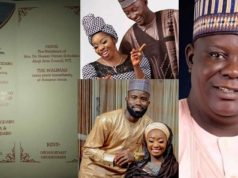 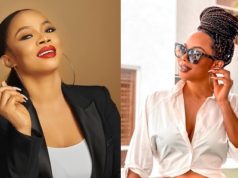 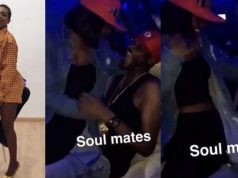 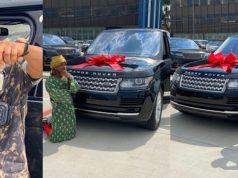 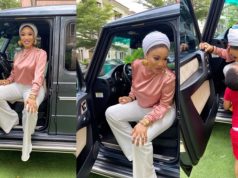 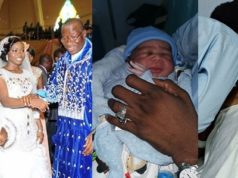