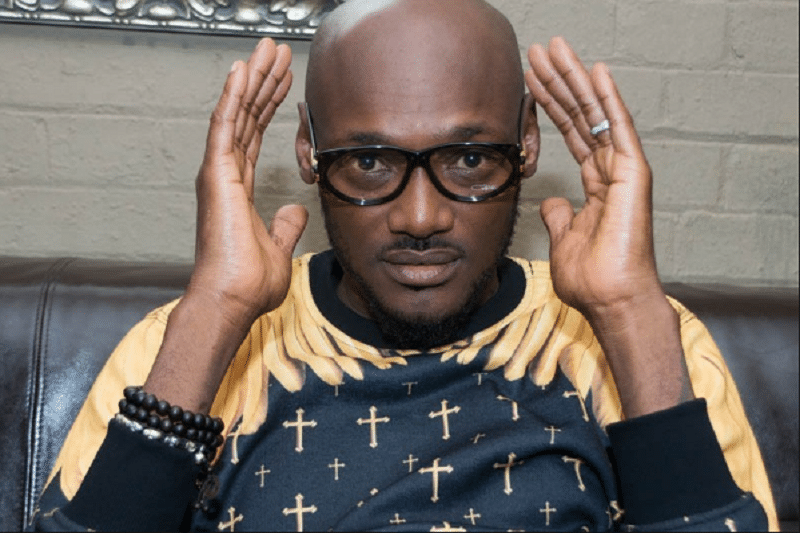 The legendary singer who spoke to Showtime in a chat, advised the youths to stop celebrating criminally-minded politicians who are only out to loot public funds.

“My advice to the youths is that we should begin to celebrate what is right.

Imagine, someone wakes one morning and suddenly becomes a Senator with a lot of money; people will begin to celebrate him/her even when he has done nothing for his people. When you campaign for votes and you finally win, you’ve to have something to show for those votes. So, we need to begin to celebrate people who are genuine and not criminals.”

2face Idibia also said he is hopeful that Nigerians would not be deceived by political antics again, he wished for peaceful, credible elections.

“I hope so, because that would depend on the electorate.

The “African queen” crooner also advised the government to improve on communication with the masses, saying when people don’t know what is happening, they tend to talk and they tend to argue.

And that is a major issue; they should let the people know what’s going on, so, that the people can participate and be actively involved in the governance of the nation. The government should carry the people along>” 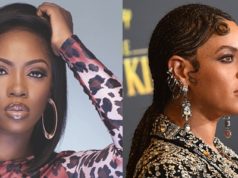 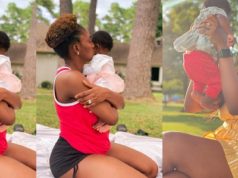 “She fills me up” – Simi gushes over her daughter, Adejare as she clocks 4 months 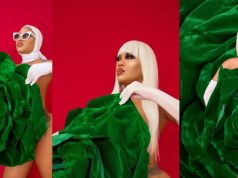 ”Still can’t Believe Nigeria is 60 such a joke” – Toyin Lawani writes as she celebrates Nigeria’s 60th independence day in a special way... 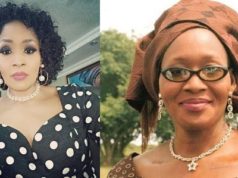 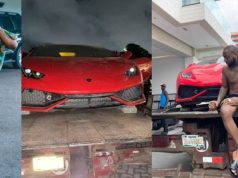 “Your papa!” – Davido blasts troll who mocked him for “making noise” after buying his Lamborghini 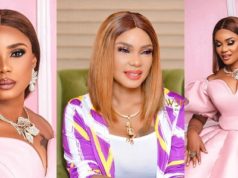 “I might be a blockhead, but today, I employ graduates” – Actress, Iyabo Ojo brags

How Laycon topped chart in all #BBNaija voting results from week one.