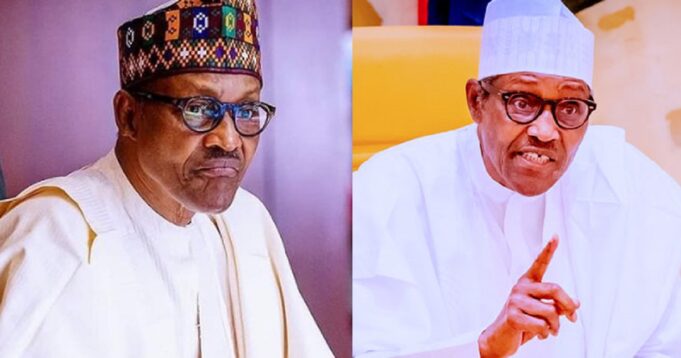 President Muhammadu Buhari has averred that Nigerians are a bundle of contradictions as they exhibit outward religiosity without a true fear of God.

The president, who stated this in his Eid-el-Kabir message to the nation on Friday, said “if we were putting the teachings of our religions into practice, most of the evils afflicting our society would have been solved.”

He urged Nigerians to put the interests of the country above selfish interests and use religion as a motivation for the love of our common humanity.

According to the President, religion shouldn’t just be used as a mere badge of identity but as a motivator for doing good for the nation.

He further stated that “the exploitation of the people by traders and the stealing of public funds by civil servants and other holders of public trust is a reflection of the abandonment of the teachings of our religions.”

“Our society is a bundle of contradictions. People display external religiosity without fear of God; they make life difficult for others; money becomes their god; leaders abandon their oaths of office by taking money meant for the welfare of the people and divert it to their private pockets.

“if we are putting the teachings of our religions into practice, most of the evils afflicting our society would have been solved. We should show love and care to our neighbours and others while celebrating this spiritually important event in our lives.

Muslims should avoid association with violent extremist ideas that have wrongly given Islam a negative image or poor perception.” He said.