Freshly evicted Big Brother Naija housemate, Ozo had an emotional moment with Nengi after his name was announced as the next housemate to be evicted from the show. 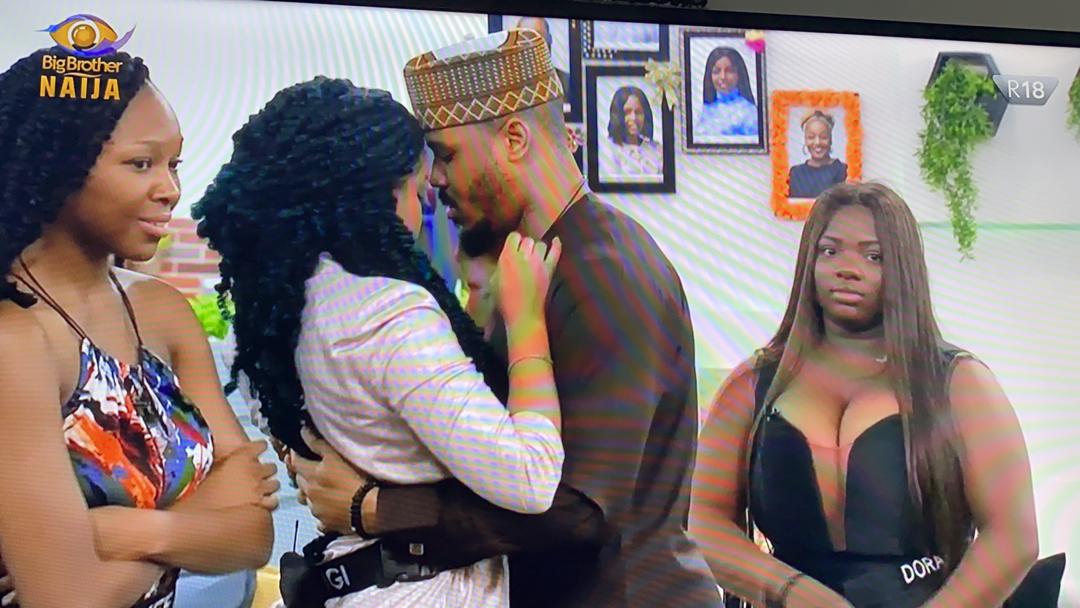 Whilst biding farewell to the rest of the housemates, Ozo warmly embraced Nengi and as Biggie began his 10 seconds countdown for him to leave the house, Ozo can be seen trying to plant a kiss in Nengi’s lips but she curved his advances and it resorted to a peck. 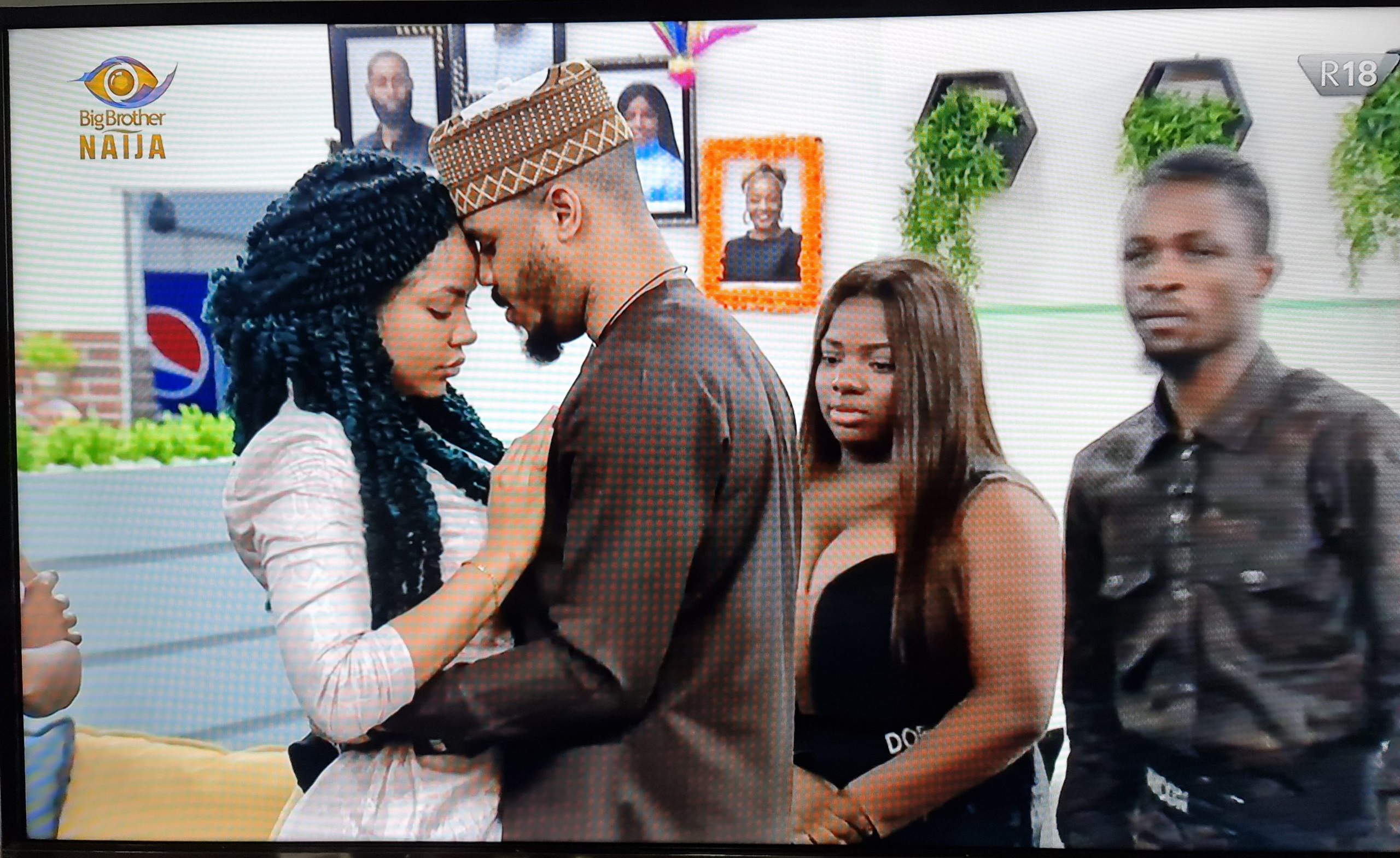 As expected, Nigerians reacted to that dramatic moment and below are some comments from social media.

I like that guy.but am happy his evicted so he can at lest go home, rest and get over this emotion thing .the follow follow too much.chai

Now that he is home, maybe his Mum and Sisters will talk some sense into him.

That girl is mean. Such an emotional eviction. The best you could give Ozo was a kiss but she turned away. She thinks much of herself and I blame Ozo for uterring that Statement of Nengi I love you. See her crocodile tears. Someone that initially wanted Ozo to be evicted rather than Kiddwaya. Now his eye go clear

Ozo u really missed it…u should have been among the finalist but u allow ur emotion to cover ur sense of reasoning and know why u went there in the first place…wish u well anyways.