A video showing the moment legendary Nollywood actor, Pete Edochie was spotted hugging actress Destiny Etiko tight from behind has gone viral on social media and has generated many reactions from Nigerians.

In the video, the actress who was waiting for the Nollywood legend was the first to give him a tight hug while describing him as ‘daddy.’

Reacting to the gesture, Pete then held her tight from behind. 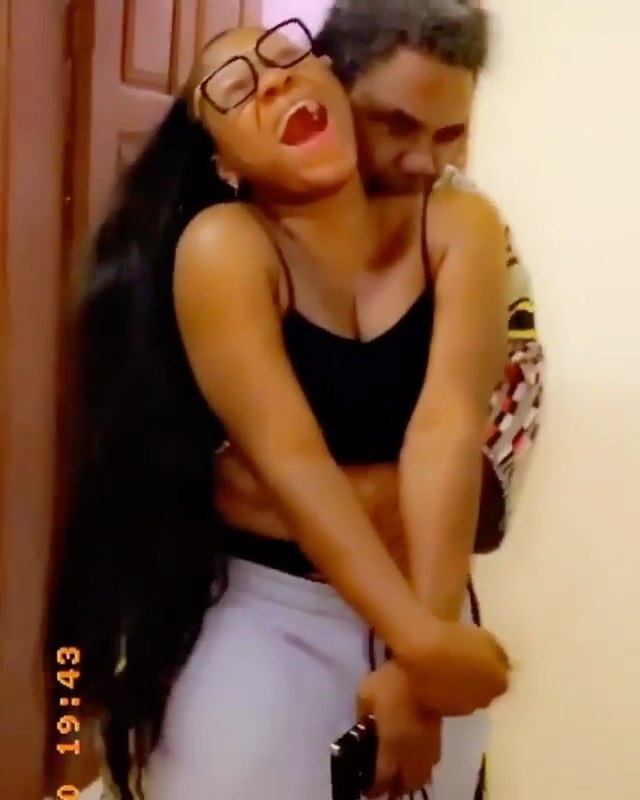 Reacting to the video, Nigerians have said the veteran actor was ‘tapping some free current’. 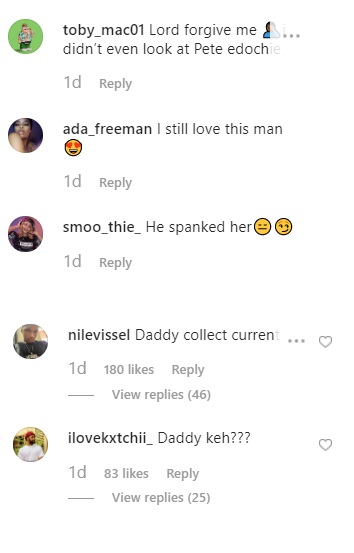 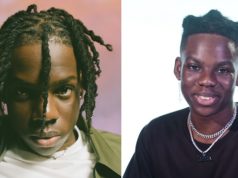 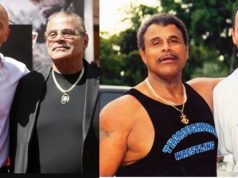 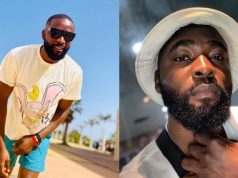 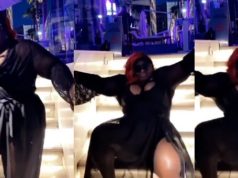 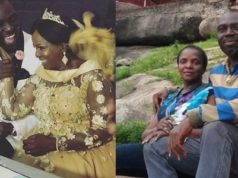 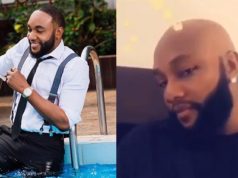 Dwayne ‘The Rock’ Johnson reveals the cause of his father’s sudden...

Funny moment Actress Eniola Badmus landed on the floor as she...