Nollywood actress Nse Ikpe-Etim has reacted to the alleged sexual harassment of women labelled a prostitutes by police officers after a raid on an Abuja night club. 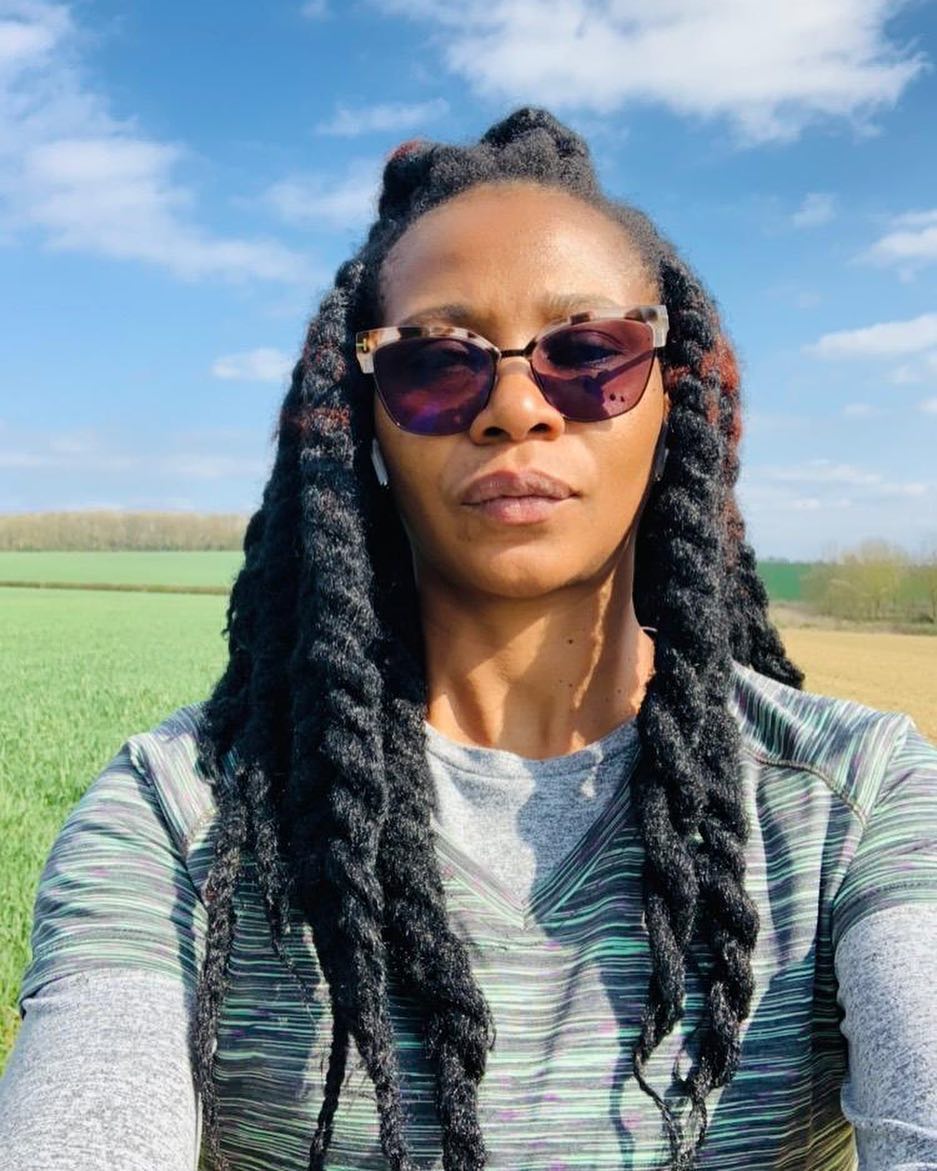 She disclosed this on Saturday during an event she hosted with her fans at the event, tagged, ‘Conversation with Nse’ which took place in Lekki, Lagos.

According to The Nation, while relating on the incident, the actress said that: “being a prostitute is not a crime. It is a job they chose.”

The Federal Capital Territory Police Command said it will probe the allegations of sexual assault against its men and punish those found erring.

On April 27, policemen attached to the FCTA Joint Task Team arrested 34 female strippers at Caramelo night club in Abuja and labelled them as prostitutes. About 70 other women were arrested in other clubs. Arraigned before a mobile court, the women were granted bail on April 29.

The women alleged some policemen extorted them, beat them and sexually molested them after they arrested and detained at Utako Police Division between April 26 April 29, 2019. They also accused the policemen of releasing those who bribed them with money. 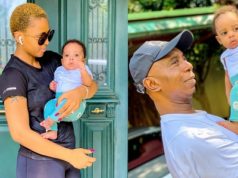