Nse Ikpe-Etim is one of the most successful Nollywood stars in the last decade but she has been on the grind since she was a teenager.

Earlier this month, the award-winning actress held an event “Conversations with Nse” where she opened up on being diagnosed with Adenomyosis, a medical condition in which the inner lining of the uterus breaks through the muscle wall of the uterus.

She was then advised to get a hysterectomy. “My world had crumbled. I had died a million times. It was something,” she said in an exclusive interview with BellaNaija‘s Mercy Akamo and IK Nwosu.

She’s choosing to speak up now because it’d help others and it has also helped in completing her healing.

“It seems like I’m the only one that has this issue. It’s fine. Make me the poster child. It’s fine! My point is, would it help someone else? Yes! Has it helped me? Yes! And I choose me, and I choose life and that’s what it is,” she says.

The journey to healing was tough, she said. “I think the only reason I’m holding back on saying how long the struggle has been leading up to this point is because, it’s too harrowing to go through. It’s not just the physical pain, but the emotional, psychological pain. Everything.”

She continued: “But I don’t know how I’m thankful for it. It makes me who I am today. It was tough, but that moment when I knew that I wasn’t going to have children again and the doctor recommended a hysterectomy, my world had crumbled. I had died a million times. It was something.” 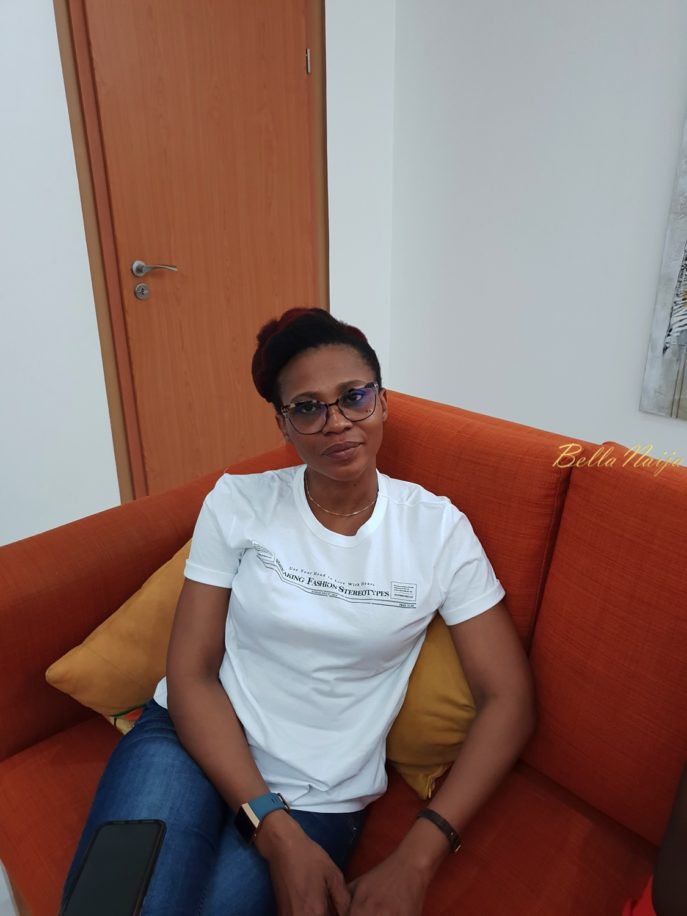 Nse got married in 2014 to her high school sweetheart Clifford Sule who she reconnected with years later.

Clifford has been more than supportive to her as they went through the trying times, including when she mentally quit acting and continuously put herself down. Now she’s healing and is ready to live her life to the fullest.

“(Clifford) is an extremely private person so I don’t like talking about him in public. This I’ve done? (Talking about him publicly) I know what it’s done to him. But he understands the larger picture and he knows it’s freedom for me,” she said. She continued:

The healing cycle has just been complete. So now, I’m ready. I’m ready to do my work. I’m ready to go back to work. I quit! Mentally, I had quit. It was over! Because society said so? That’s not right. It took a lot to get here. Constant waking me up at 3am to remind me that “You’re never happy unless you’re working”.

I quit acting! And I never said anything that I took a break, so each time something came up, I wasn’t really interested and that’s what depression does to you. You see nothing good about yourself. I’m speaking up because I know that people go through these things. And you must get out of it. Try, speak to someone. It’s real, it happens. Find something in you to give you strength to move on.

You see, I don’t like saying “my husband”. My friend, kept pushing. The only reason I don’t talk about him, I needed to preserve his privacy and I think he deserves it.

Nse’s family was also there for her too, giving her the needed support.

“If I have to come back to the world, it’ll be the same family. Everyone’s so cool. My mother? Pillar of strength. With my sisters, the bond is too good to be true. We fight hard, we argue about a lot of things but is there love? Yes. Is there light? Yes. And that’s all that really matters,” she said.

She shared parts of her journey with us, with hopes that it helps someone out there going through the something similar, or the same challenge, as it affects millions of women across the world.

The journey has been a long and harrowing one, she said. “I can’t really start from the beginning because that’s too long a journey. I’ll start from when I started healing.”

Nse shared with us how she was able to come out stronger.

I was talking to a friend of mine the other day, herself and her husband do not have any children together, but they have kids and they have people saying to them: “you should have one together”. They have children!

In my own opinion, I just think we should learn to live and it took me a while to understand what it was to just live. I guess my journey in life, my struggles have helped me to appreciate that the gift that keeps on giving is life. I’m here. Have I chosen to live it? To the fullest and yes, I’ll enjoy it too.

After getting married, the pressure set it. It wasn’t family pressure. It was outsiders and the constant barrage of questions. You have someone come up to you and say: “Hi Nse, so when?” When what?! You know, and if you ask “When what?” they’ll say you sound rude. But you’ve just come into myself and you’re asking me personal questions and they’re supposed to be “well meaning”. How well meaning is that? How about you ask, “have you eaten?” Or “are you having a good day”.

You see, those things pressurise you and you start to ask yourself if you’d every be “complete”. Now that’s another kind of pressure again. That’s mental.

And then the struggle comes, I’m not one of those who actually wanted to be in it. But then, I changed my mind because I’ve seen my friend, and he gets me and we start the journey together. And it’s not happening, because I’m struggling.

I think the only reason I’m holding back on saying how long the struggle has been leading up to this point is because, it’s too harrowing to go through. It’s not just the physical pain, but the emotional, psychological pain. Everything. But I don’t know how I’m thankful for it. It makes me who I am today. It was tough, but that moment when I knew that I wasn’t going to have children again and the doctor recommended a hysterectomy, my world had crumbled. I had died a million times. It was something.” 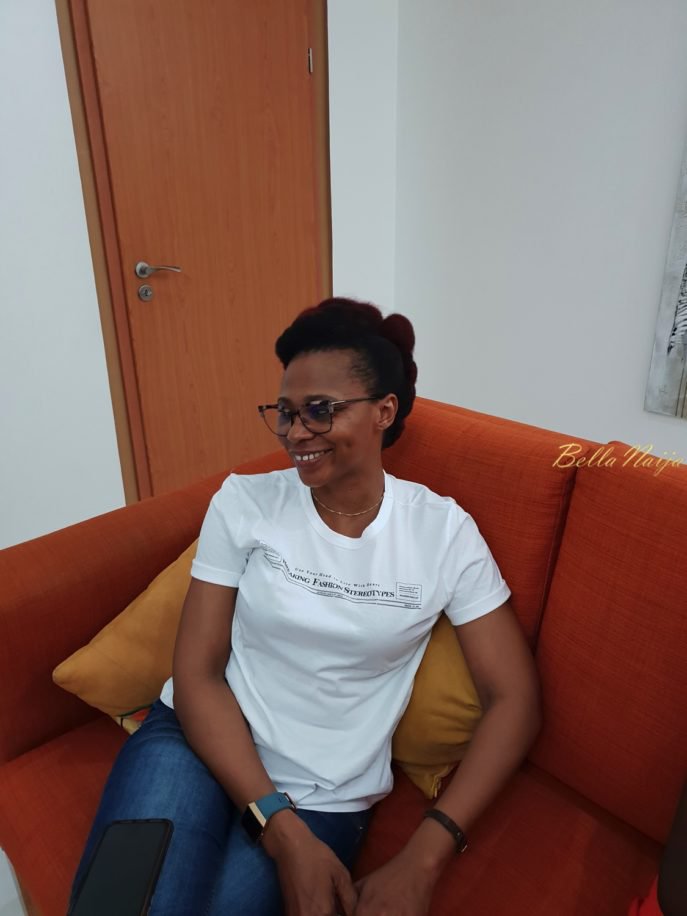 Someone asked me, “how did you get him to agree?” Hehehe. It was funny because you actually think I got him. He got me to accept! You see. So, yes it was more of a case of “I’d rather have your life than have you dead.”

First of all, I’m thankful for having a friend that understands. Forget what ever relationship exists. But having someone who can get how you’re feeling without actually knowing the pains you go through, is worth it. I think that gave me a bit of a push to accept it. Even though accepting was not in my books. I’d pass snide comments about myself, I’d put myself down constantly, until I finally was in a really dark place.

I wanted nothing, really. And what is even weirder is, I decided that for someone else to be healed, I’d donate what’s left to science. And that’s fine! That’s fine. Because it makes me feel better. It makes me feel like I’m helping someone out there and that for me, was the beginning of my healing. For some people, they say “have faith”.

But, when I look back and see how many women have gone through these things and will never speak, because of shame, the stigma that comes with it. People would even call up verses from the Bible: “We should go out and multiply”. But do you also forget that it did say that “We would have trials and temptations?” There will be things that put our faith to test. Are you willing to accept it?

This is to those people who insist I should grab onto a cloth of a man that’s like me, I think that’s not fair on me. Don’t push anything down my throat. I have made my peace, and I want women to make peace with themselves. These are conversations we never have. Things we hide under rocks out of shame and we no longer have voices because we think that the world would crucify us. Okay fine, crucify me, but hear it! I suffered and I chose life. I’m thankful that I’ve got the best support ever and that’s all that truly matters and it’s happening everywhere.