An HOT FM OAP during a talk show that had Yemi Alade as a guest, slammed Tiwa Savage with claims that the songstress and mother of one only shouts during her performances.

Misi made the statement as she praised Yemi Alade whom she said is vocally better than Tiwa Savage.

In another discussion during the interview, Yemi Alade stated that she is in the same category as Wizkid and Davido who are seen as the brightest stars to have come out of Africa in recent times. 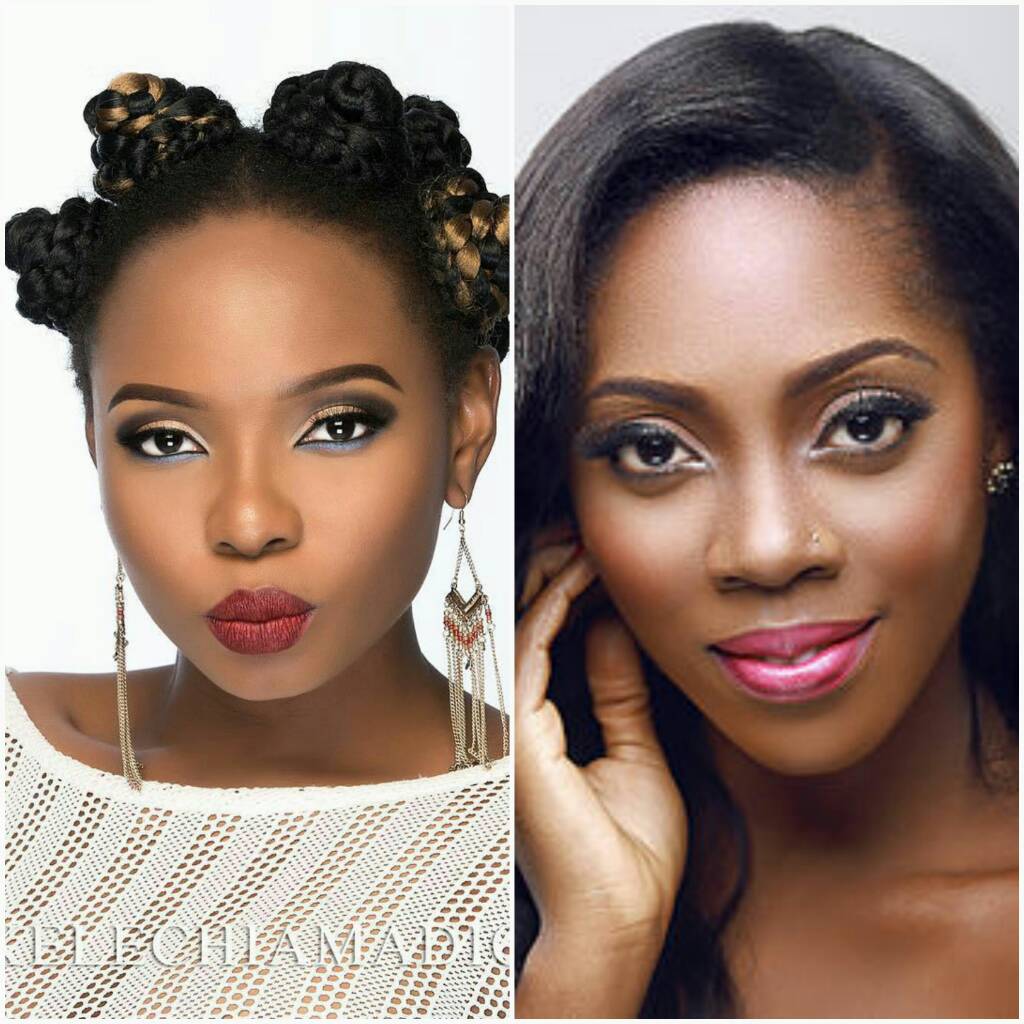 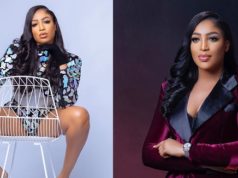 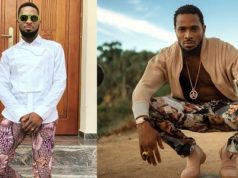 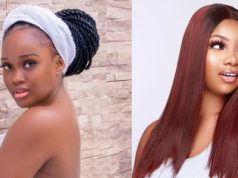 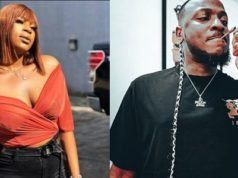 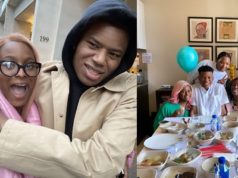 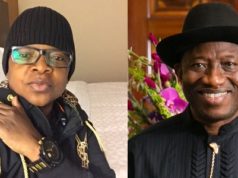