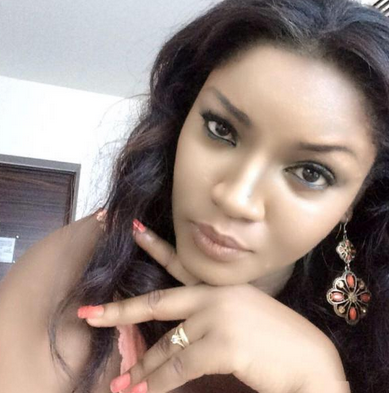 A quite furious Omotola Jalade Ekeinde, has aimed drastically at the Federal Government and the Lagos State Government over their silence after the tragic death of a 300 level UNILAG student which happened during the week.

Oluchi Anekwe a 300 level student of University of Lagos was electrocuted to death outside her hostel. In protest of the incident, all university activities have been shut by the student Union.

SEE ALSO: I Don’t Go To The Market, My Husband Does’ – Omotola Jalade Ekeinde

Omotola feels that either the FG or the LASG should have released a statement or done something concerning the issue.