Media personality, Toke Makinwa shared a stunning new photo on her page yesterday and what could be noticed in a snap was her sudden voluptuous hips. 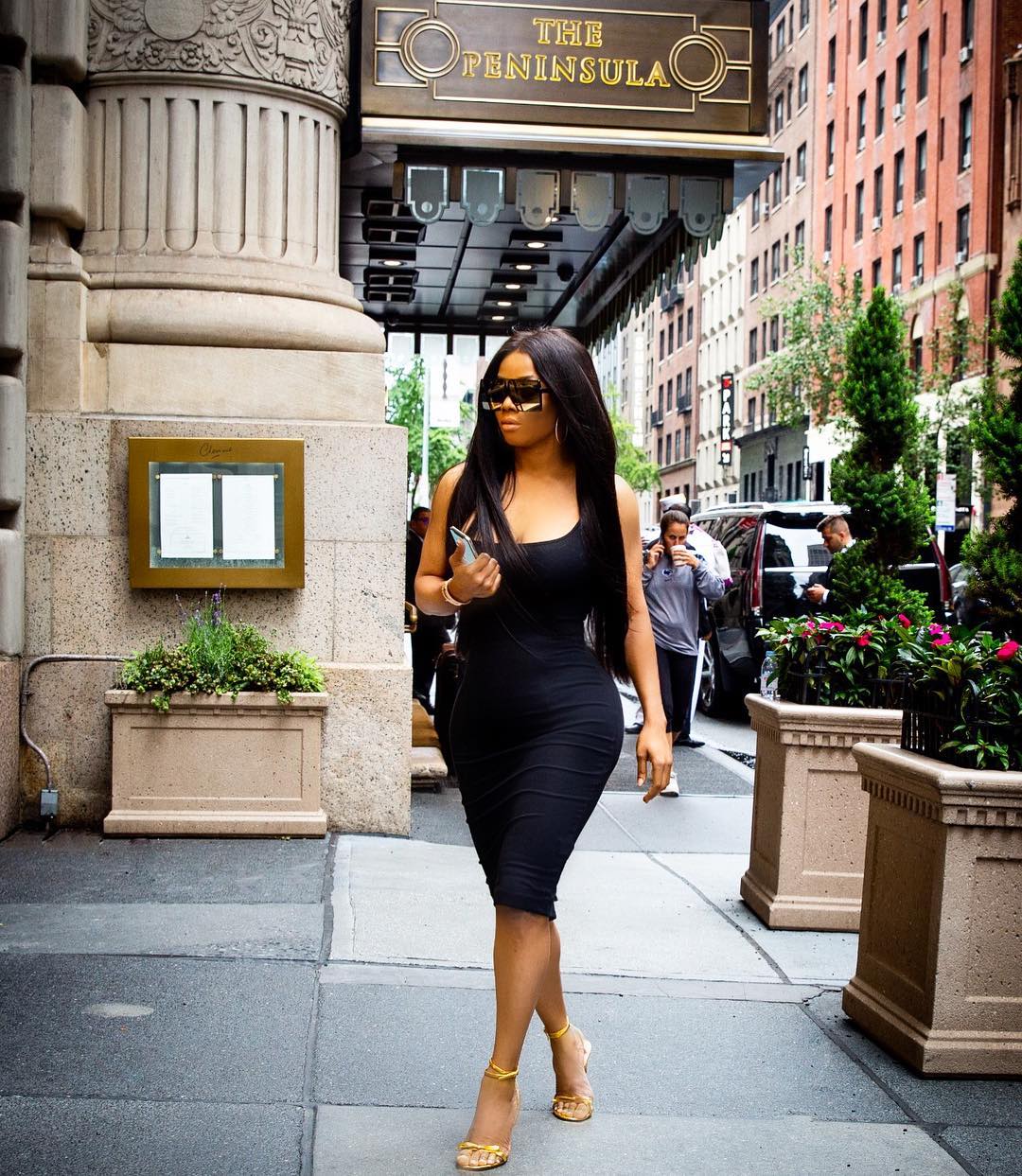 The new look had some fans castigating her while others praised the supposed man behind the needles – one of her fans even said “congratulations ónbecoming’ Nicki Minaj’. 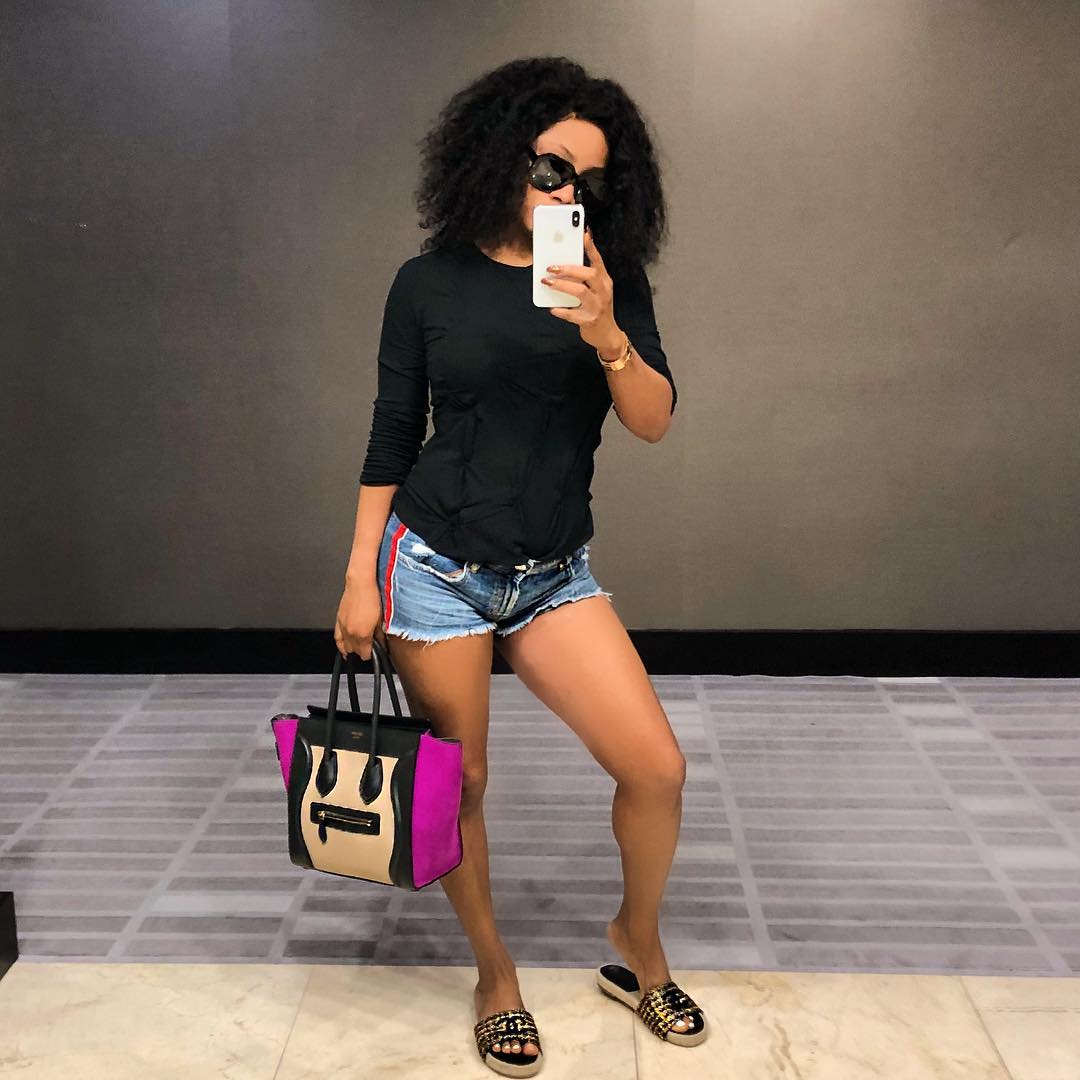 She is yet to confirm or deny the claims.

Photo of Toke, Before: 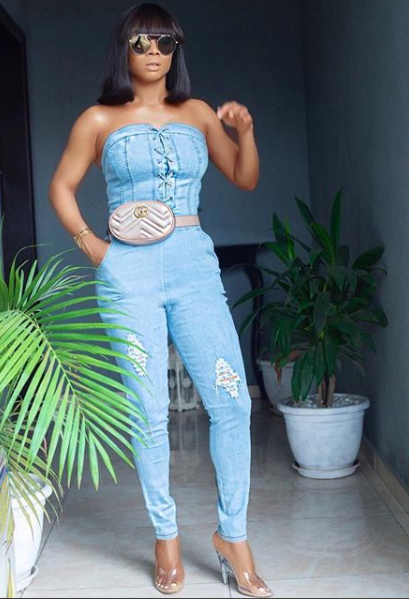