The Kaduna State Police Command arrested organisers of the maiden edition of a “Kaduna sex party” which was slated to hold in the northern state.

The party which was widely promoted on social media, was slated to hold on December 27th, 2020 in an undisclosed location in the state.

According to the invite which went viral, the party guests are expected to be naked as clothes would not be allowed at the venue.

However, the party which was scheduled to hold last Sunday was called off, as organisers of the party were arrested before the D-day.

Media aide to the Kaduna State governor, Abdallah Yunus Abdallah confirmed the arrest and revealed that the phone number used for the publicity was what was used in tracking the organisers.

“when we got to know of this development, the government was disturbed so the governor, Mallam Nasir El-Rufai informed the police.” He said.

The police spokesperson, ASP, Muhammad Jalige also confirmed the arrest, stating that more details would be made available to the public very soon. 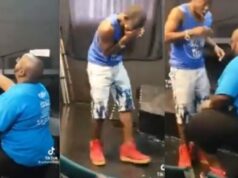 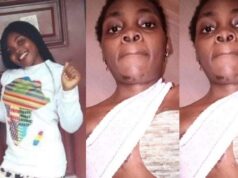 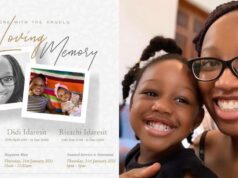 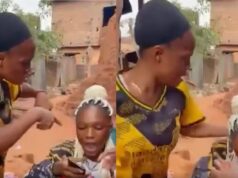 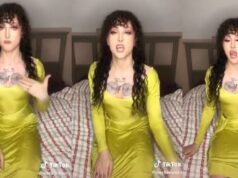 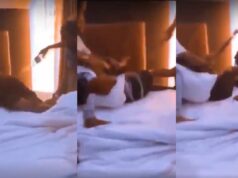