“Awosunwon of Idinleke Temple, Osogbo, reported to the police that he sighted Tobiloba Isaac Jolaosho dressed in Osun traditional attire in a sex movie with a completely naked young lady shared on the social media.” 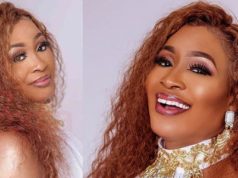 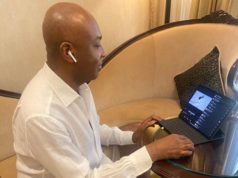 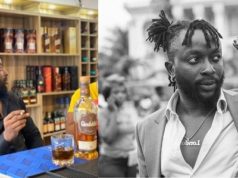 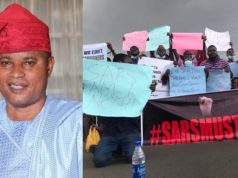 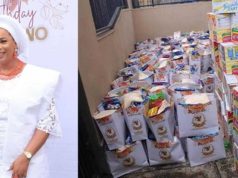 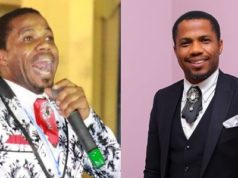