Comrade Victor James held a meeting with the Youngest British Member of Parliament, Zarah Sultana – the Member Of Parliament for Coventry South.

The meeting was held in pursuance to the mystic disappearance of Ozi Akerele after a night out with friends in Coventry city centre on the 31st of January, 2015. The body of Ozi Akerele was later discovered by two children in a disused graveyard in Old Church Road, Foleshill, on April 21 2016, about 15 months after he was declared missing. 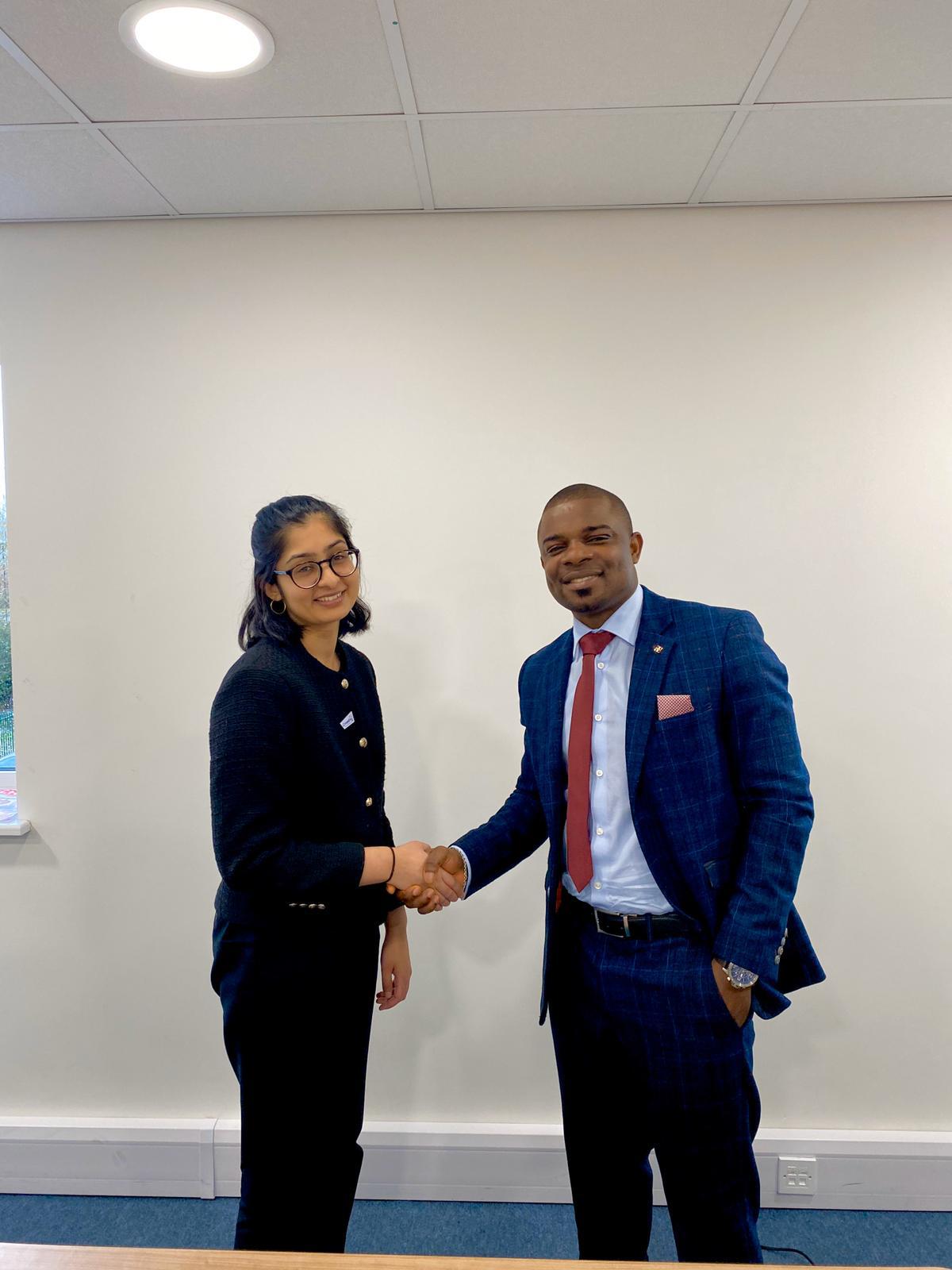 The nonchalant manner with which the local authorities handled the situation has Comrade Victor James voicing out the disappointment and displeasure of the African youth community in West Midlands.

Moving forward to redress the situation, Comrade Victor James stated that after his meeting with the African community leaders across West Midlands last weekend, preventive measures and strategic problem solving mechanism were brought up.

We want Coventry Council to set up a Niger Delta and Nigerian community centre in Coventry. As you do know, Nigeria and Niger Delta have an overwhelming population in Coventry due to the university intake of our students and families who settled in the city due to its conducive and peaceful atmosphere. It also would be appreciated if the West Midlands government establish a youth centre for Nigerians and Niger Deltans, so that our community can work with the authorities in various ways and also invest in Nigeria, and diplomatic relations between West Midlands and Nigeria. This act will encourage them to invest in their home and keep in touch with their community and their culture too. It also will reduce the influence of knife crime which is spreading in Coventry.

James went on to say,

Nigerians contributes immensely to Coventry economy through university fees and it would be great to establish community centre for Nigerians in Coventry to encourage and maintain diversity, in pursuance to Equality, Diversity and Inclusion Act 2010.

Following UK exit from European Union, the British government is strictly seeking to secure trade opportunities in any part of Africa, especially Niger Delta an oil producing region where I come from and Nigeria at large as common wealth member.

Zarah Sultana, Member of Parliament for Coventry South has taken it up and would definitely want to see Nigeria and Niger Delta community centre established, to strengthen ethnic cohesion in Coventry and West Midlands.

In light of this, Zarah MP expects a thousand reactions from the Nigerian public and signatories to pass the bill in British Parliament and get it done through West Midlands combined authorities.

James also said there was a great positive gesture from Zarah MP that the community centre would be established. 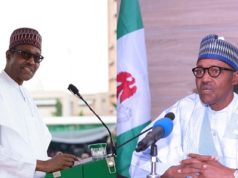 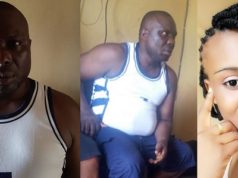 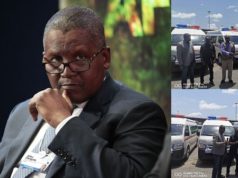 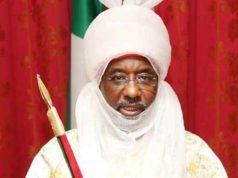 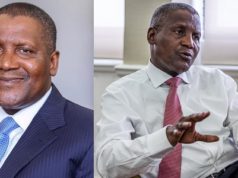 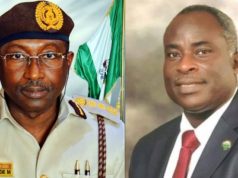