Still on the P-Square split matter, there’s been a new development and it’s not in favour of P-Square fans.

So just like his bro, Peter reverted to new solo name, Mr P, Paul Okoye has also reverted to “Rudeboy” – he took to his IG page to share as he promised that the sound will still remain the same.

He shared the photo below… 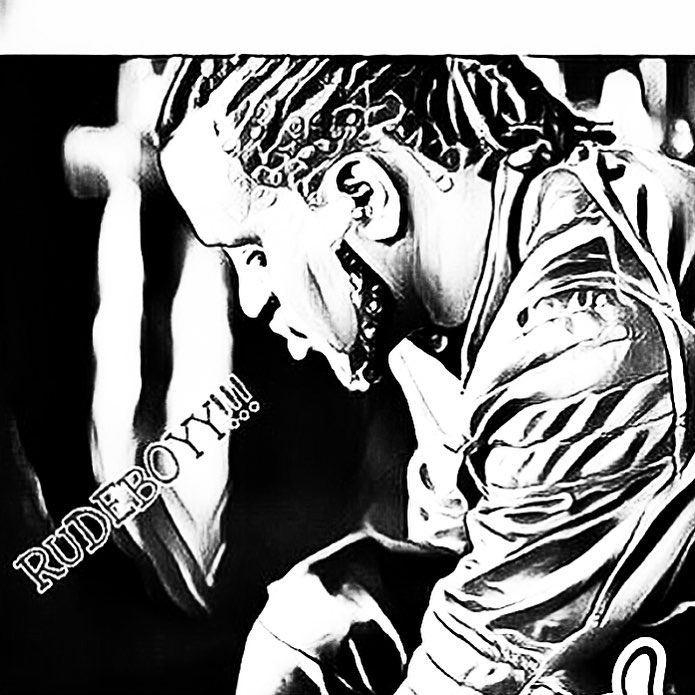 …Meanwhile, a fan of theirs has taken to social media to air her displeasure on their split – sharing a video of herself in tears, the lady expresses her love for the duo, claiming she’s not been able to sleep because of them.