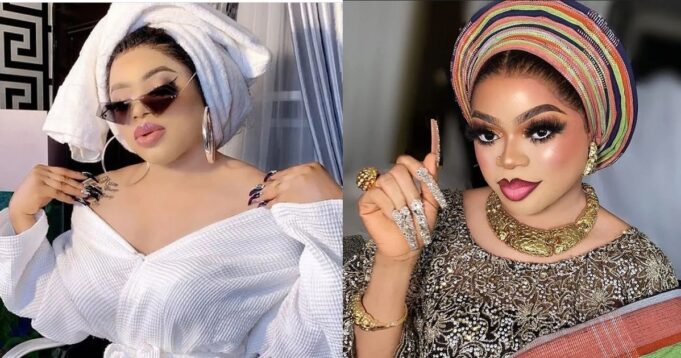 Popular crossdresser, Idris Okuneye better known as Bobrisky, has claimed he paid N6 million for flight ticket to Dubai for his birthday photoshoot.

Bob took to Snapchat to make this claim on Wednesday, July 28, while bemoaning the report that Dubai has banned visa application from Nigerians due to a fight by Nigerian migrants in Satwa.

According to the 30-year-old transvestite, he had already paid for first class ticket to the Arab country but is yet to apply for visa so the ban has sabotaged his plans to visit the country.

“Wait o!!! After paying 6 million first class ticket only for me to do my visa they are saying they stopped visa. What will now happen to my ticket damn.

I was just going for my birthday photoshoot just for 4 days. Big girl of all bitches.

I don’t fly business class I’m your mother in this game, I keep telling many of you.

Okay since Dubai is out of plan, let’s move to another country, I said I’m travelling to 4 countries for birthday shoot you think say I dey joke? I go pepper una die just chill.