Home News Passengers heard crying out in terror inside the burning plane at Moscow...

A really heartbreaking video shot by a passenger inside the passenger plane which was engulfed in flames, shows the moment passengers cried out in terror as their plane did an emergency landing at Moscow’s Sheremetyevo Airport. 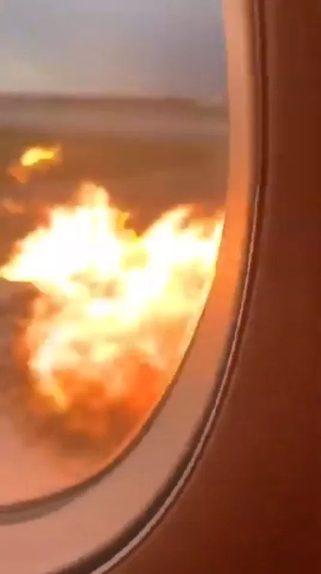 The Sukhoi SSJ100 operated by national airline Aeroflot had 73 passengers and five crew members on board when it touched down and sped across a runway with flames and black smoke coming off its body. Sadly, 41 people died in the fire yesterday, a spokeswoman for the Russian Investigative Committee said.

In the video shot from inside the burning plane, people can be heard screaming and crying as the fire spread from the plane’s engine.

Video from INSIDE the burning plane at #Moscow airporthttps://t.co/mVGmXVazhs pic.twitter.com/cji9wQVcqM

Two children were among the passengers who died, the Investigative Committee said. At least six people were reported injured. 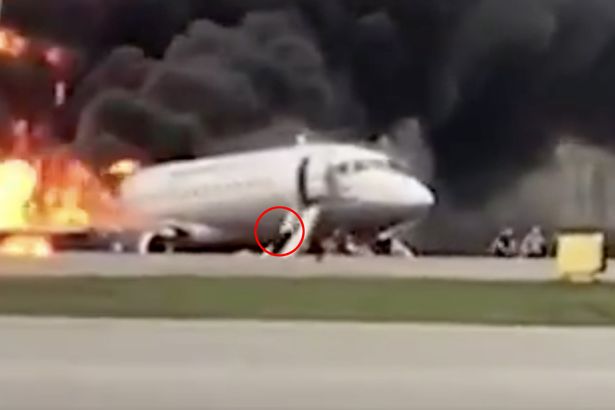 Another video from the scene shows desperate passengers leaping out of the plane onto an inflatable evacuation slide and running across the airport’s tarmac and grass. 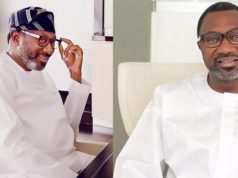 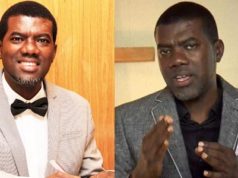 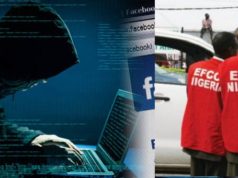 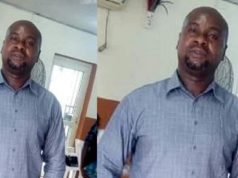 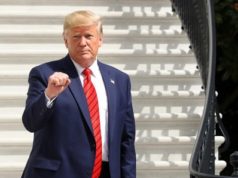