Daddy Freeze is now making direct shots at the big men at the fore front of Nigerian Christianity, and he is not afraid of mentioning names. 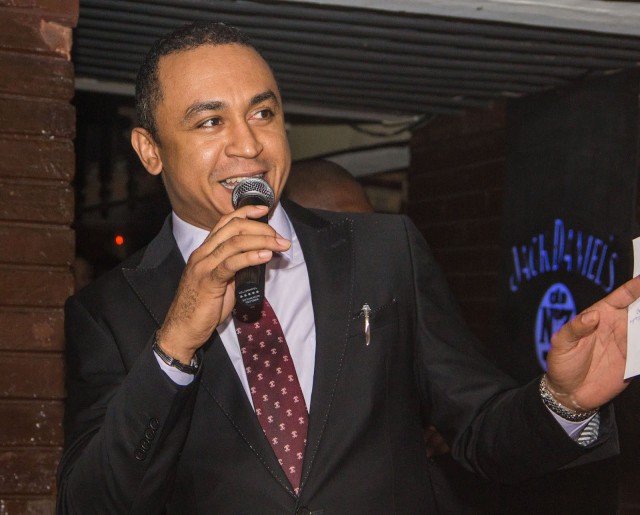 “The only reason we take offering at all is because that is the only way to get you out of poverty”, the preacher is seen telling his audience in one of the clips.

Well, commenting on the video, Freeze called the Preacher’s sermons ‘falsehood’, adding that “this is the kind of false preaching that probably plunged us into poverty in the first place!.”

“This is the kind of false preaching that probably plunged us into poverty!
–
India’s population is 1.3 billon, while Indian people lining in extreme poverty are 80million.
–
Nigeria’s population circa 200 milion, people living in extreme poverty according to worldpoverty.io; almost 80 million.
–
According to the world poverty index, by February 2018, Nigeria is billed to overtake India by having the MOST PEOPLE LIVING IN EXTREME POVERTY IN THE WORLD!
–
Paying tithe and giving offering to these guys WONT GET YOUR DUMB ASSES OUT OF POVERTY, there is a huge possibility that it’s what got you there in the first place! ~FRZ
–
#FreeTheSheeple