Pastor TB Joshua, has made news again after a video of him performing a deliverance session on two lesbians surfaced online.

Joshua delivered the women who were lesbians partners and had attended his church during a programme. 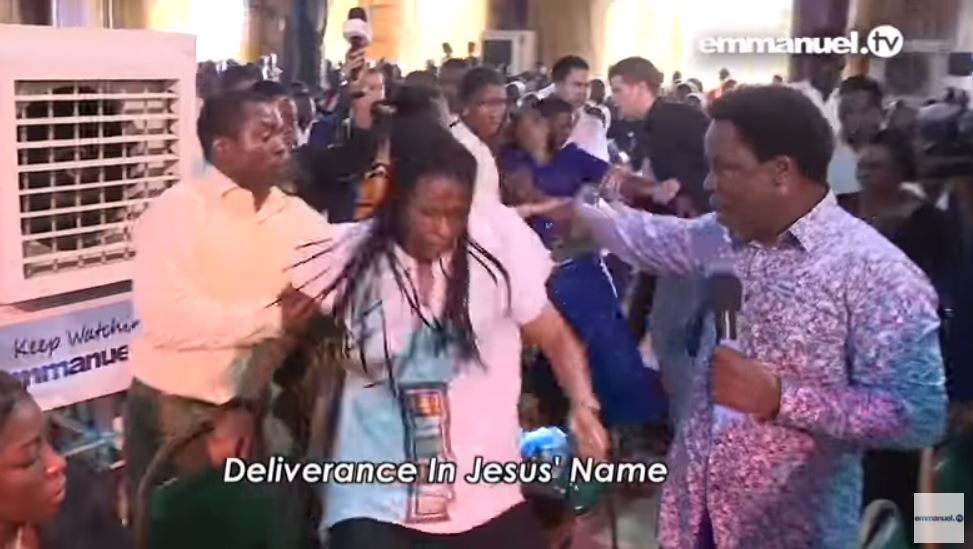 After prophesying into their lives, the homosexual urge in them vanished.

Speaking to his congregation after the deliverance, the pastor urged everyone to embrace the ladies saying what they need hate is the sin, not the women.

“God hates sin, not sinners. When I say, ‘Do not judge so that you will not be judged’, I mean we should hate sin, not the sinner because sinners can change. If you have killed a sinner by judging him, there will be no opportunity for change.

Sinners can be delivered. We should hate the act, not the people because our battle is not against flesh and blood but against the ‘spirit beings’ that cause all these acts. “The Bible is my standard. If my parents were one, I would not have been given birth to. 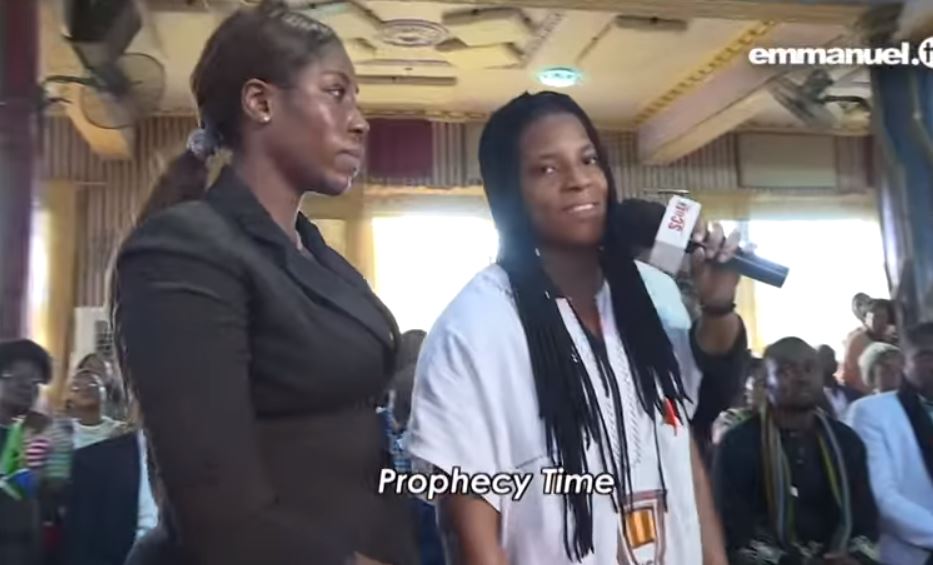 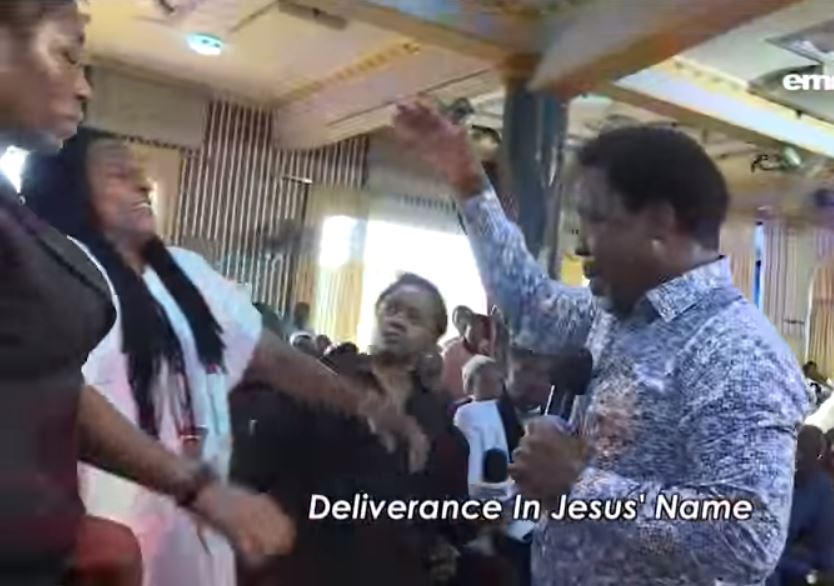 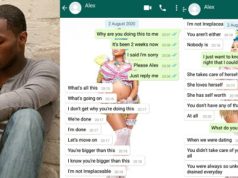 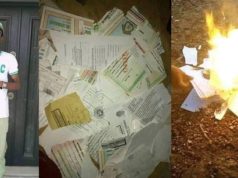 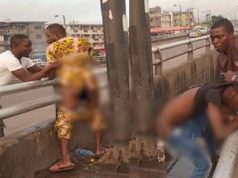 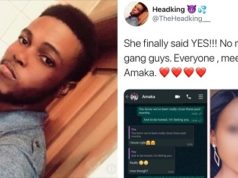 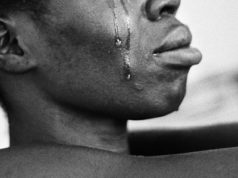