After the final breakup of singing group, “PSquare”, the Okoye brothers have since moved on to pursue their careers as individual solo artists. 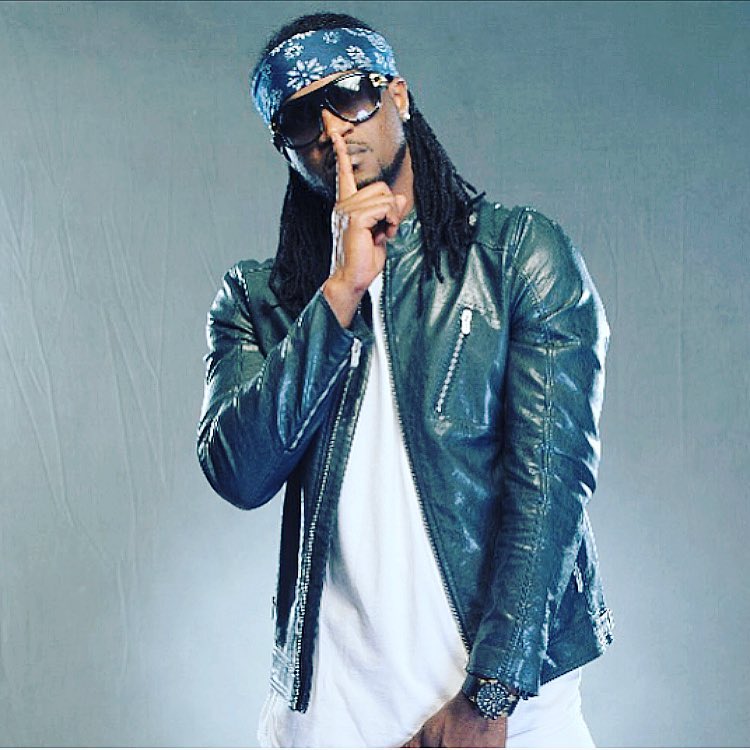 Paul made his debut with new singles last week and performed at Phyno fest in Enugu over the weekend.

However, he is already facing criticism from folks who claim his voice sounds exactly like “PSquare”.

This of course gives credence to Paul’s earlier statement that he was the voice behind the defunct group, while Peter was the dancer. A claim the latter denied. See the exchange below; 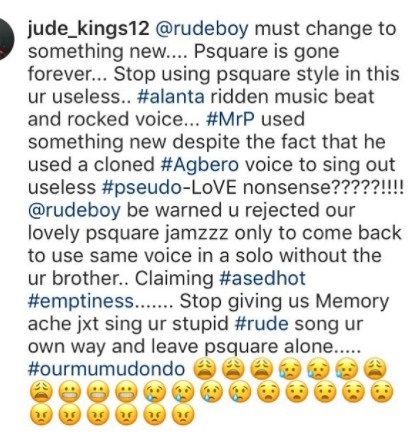 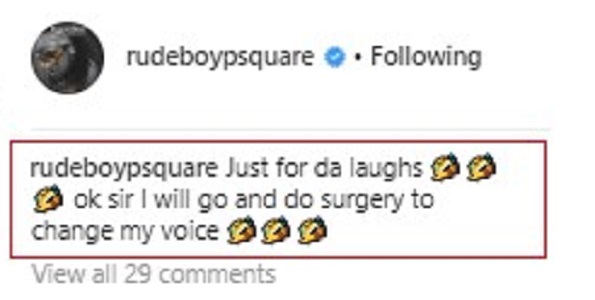 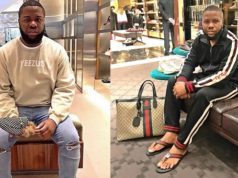