According to the model who came into limelight after she was allegedly fingered on a live TV show by relationship counsellor Cyril Lutterodt, she is not in an active relationship, hence, the reasons she engages the service of male escorts.

Speaking further she stated that she’s presently focused on her career, and not ready for any serious relationship, hence, she will continue to engage the services of male escorts to satisfy her sexual desires.

This is coming after Naomi in a video shared on social media, slammed people who criticized her for appearing on the X-rated show and allowing her self to be “fingered” on a live TV show.

In reaction to the backlash she received Naomi dragged her critics and claimed that people’s mindset are dirty.

Naomi is a professional actress and a model. She also revealed during the interview that she makes 20,000 Ghana Cedis a month. 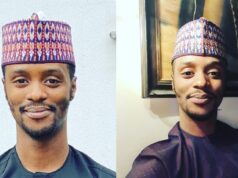 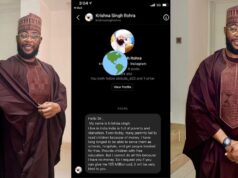 Dangote’s son-in-law, Jamil Abubakar shares screenshot of a DM from a follower asking for $135m 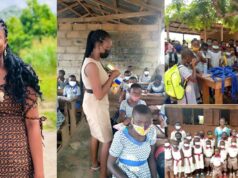 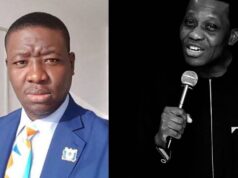 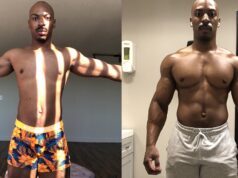 Man shows off amazing transformation after 10 months of working out 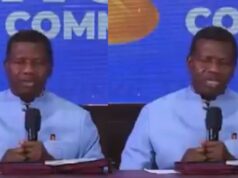