Tunji’s wedding was strictly by invitation, so strict was the invitation that details of the event were sent personally to his invites’ e-mails. Knowing this, it was almost impossible not to acknowledge the invitation.

Tunji – an ardent customer of my brand for years – was getting married and it really would seem unkind if I didn’t grace the occasion.

I couldn’t help but think of travel plans for a weekend, by flight or by road and all the hullabaloo that comes with booking tickets and whatnot. Also, I had never been to the Federal Capital before and do not even have any relations there, so, accommodation was added to my list of worries.

I eventually opted to attend the event. This was after I’d drafted a budget for the trip and subtracted it from my savings. I could afford flight tickets and a relatively cheap hotel close to the location of the event – Habitat Guest House, Gwarinpa. 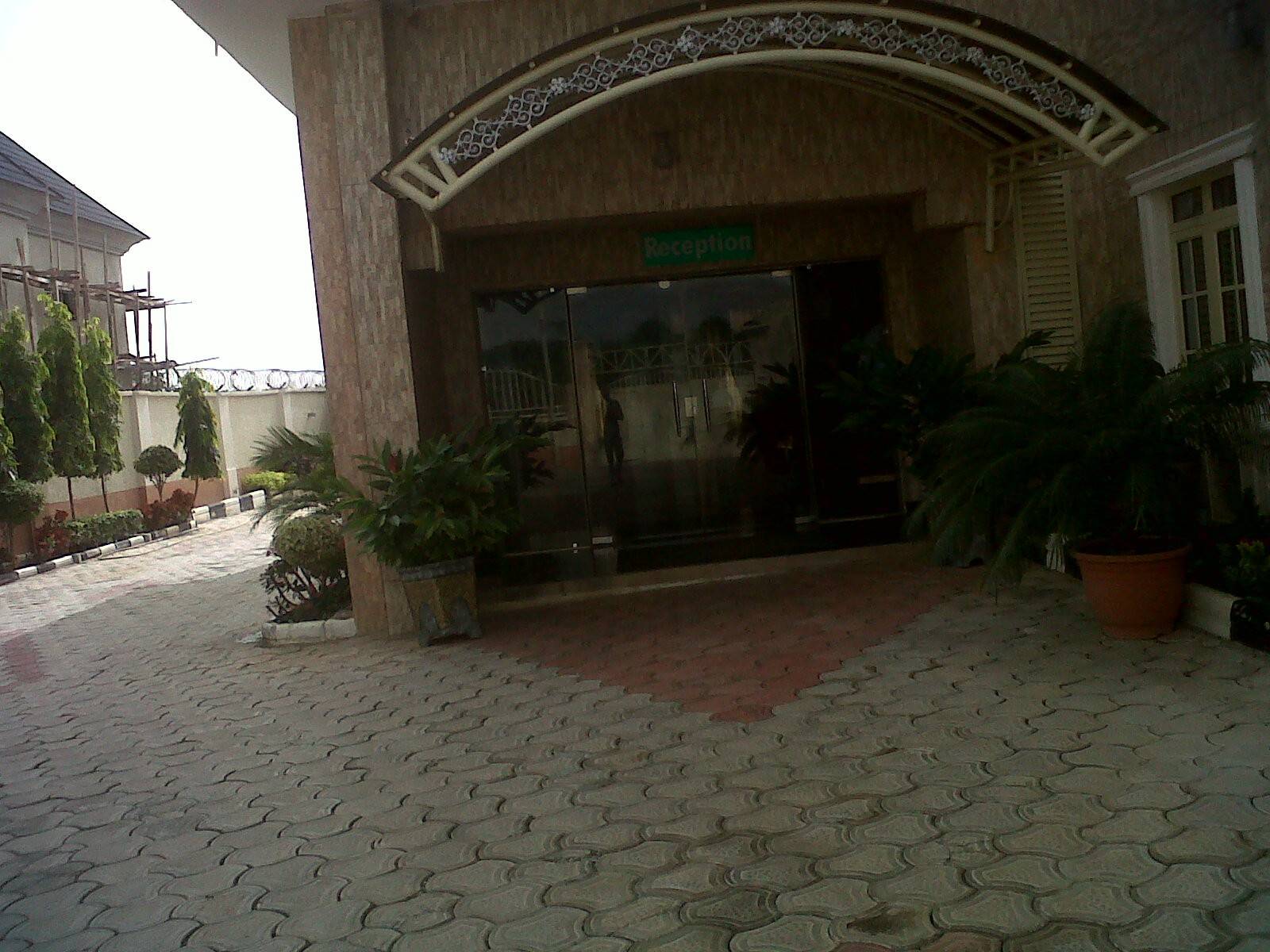 The D-Day cam and I touched down Abuja in an hour and few minutes from take-off while Bolu – my dear friend who rode me to the airport – was still stuck in Lagos traffic.

I ordered a Bolt (Taxify) to Habitat Guest House and in no less than forty minutes, we arrived in Gwarimpa – there was no traffic from the Airport down to the place… Wow, Lagos, wow!

As simple as it looks, Habitat Guest House’s exterior was soothing to the eyes, not spacious but not clustered either and so, I booked a room for two nights and in no more than 3 minutes, I was laying face down on my neatly spread bed that’ll be mine for two nights.

Tunji was happy to see me, although we couldn’t talk much because, durrh, he’s the groom.. the event was a bliss, many a tears shed in joy… and I was back to my room thinking of going back to Lagos the next day, oh my God, Lagos!

I hadn’t planned anything for my trip, just the wedding shenanigans and I fully regret it but I thought to make up for it by just chilling at the bar lodge of the hotel.

I ordered a bottle of Smirnoff Ice and was having a chill time gulping it until I saw a waitress pass with a bowl of really appealing pepper soup she served another customer. Once this guy took off the white wrapped nylon from the bowl that was containing the aroma of the soup, I began to sweat at the back of my head once the smell hit my nostrils.

I knew for sure that I had to have this pepper soup and so I beckoned on the waitress and told her how I want the same bowl as the gentleman next to me… about twenty minutes after, a bowl of goat meat pepper soup was placed right in front of me and at that moment, I knew my half-drunk bottle of SmirnOff wouldn’t wash it down for me and so I ordered for another.

Halfway down into the peppersoup, my lips were on fire, sweat dripping down my whole face and a subtle sniff from time to time, the gentleman who was having his own bowl of soup seemed not to be as into it as I was but he could clearly see that I was having a helluva time with my bowl of soup.

Chuckling, he said “Oga, take am easy nah, the soup no dey run away, hehe” and I responded, “Chairman, nah war oh! We die here”… little did I know that virtually everyone in the bar had heard me and so it erupted into laughter from different corners… I was literally unbothered about what they thought of me and my peppersoup, all I knew was, I’m going to enjoy it to the fullest since I’m about to go back to the reality of Lagos the next day.

About 55minutes after take-off and as we descended, I was beginning to see congested land, I literally could see the traffic along the Airport road to Maryland and was almost crying over what I was about to face, but what gave me succour was the thought of the soup I had the previous night… just as I thought about it, a mild sweat began secreting at the back of my head.

For years, hotels.ng has set out to promote creativity and support brilliance. With this in mind, they decided to make the Content Writing Challenge a yearly competition to discover and reward excellent writers that could be famous authors in this country. They’ve curated a list of top hotels in Nigeria and they’re appreciating their service quality through this writing challenge. 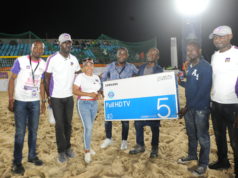 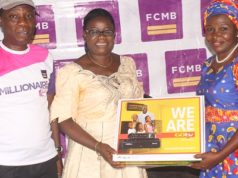 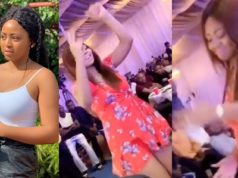 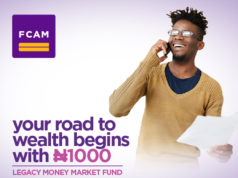 The Difference N1000 Can Make 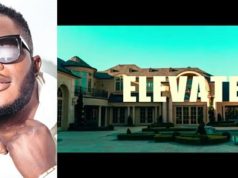 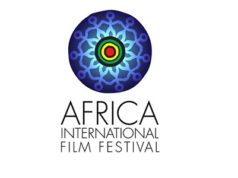 7 Unmissable Experiences At This Year’s AFRIFF