Home Covid-19 Photos of Governor Seyi Makinde with Davido, 9 days before he tested...

Moments ago, Oyo state governor, Seyi Makinde announced via his social media page that he’s tested positive for the Corona virus after running a test, although he’s asympomatic.

His latest news has had residents of his state and well meaning Nigerians worried and hopeful for a speedy recovery for the governor. 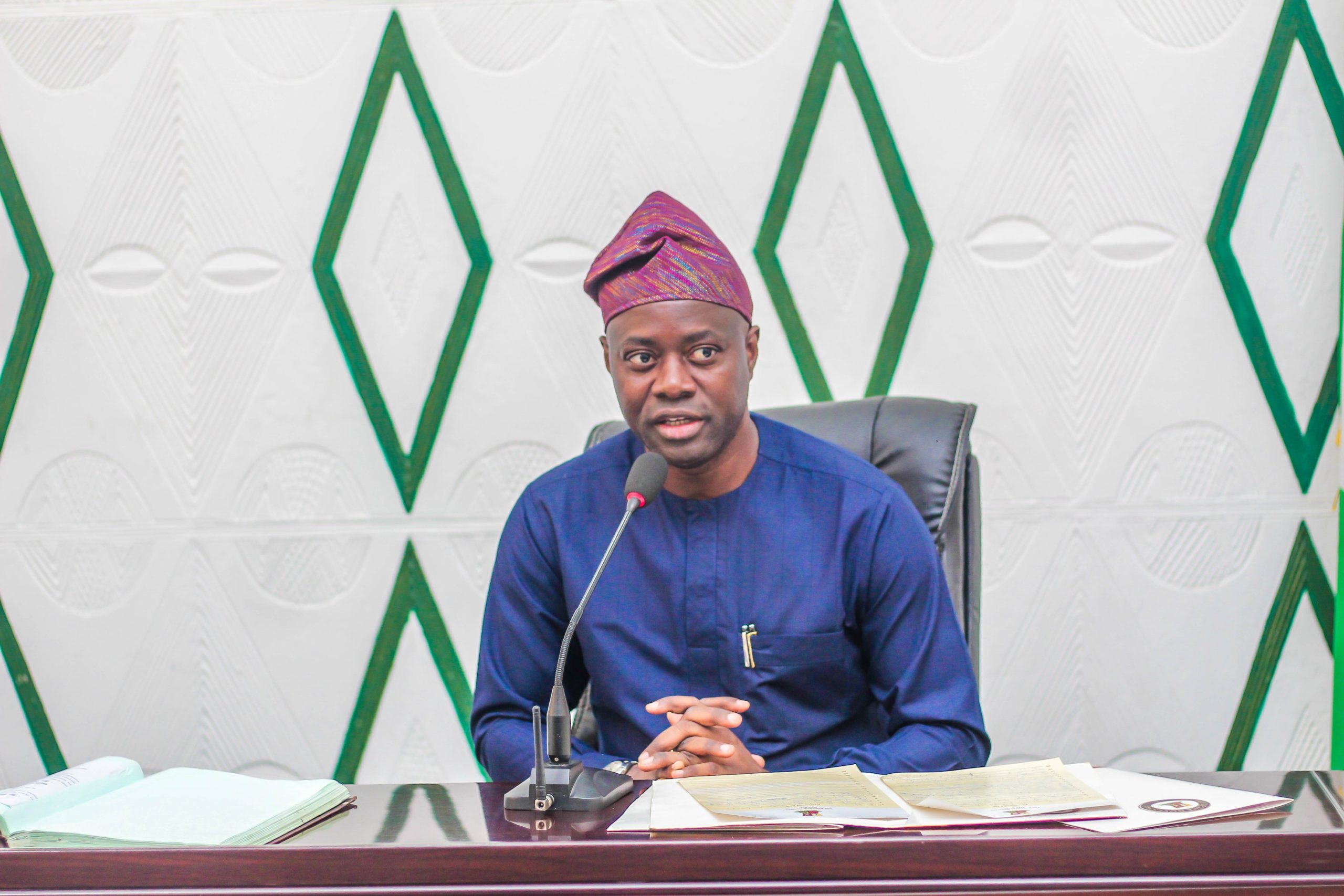 But another thing that has people concerned about his news is in the regard of the people he’s come in contact with and who could have potentially been infected through him.

Pondering about this has some netizens recalling that he was in a photo with singing sensation, Davido about a week and few days ago.

This version of events has had tongues wagging as just three days ago, the singer announced that his fiance is also positive with the virus but his own results came out negative. 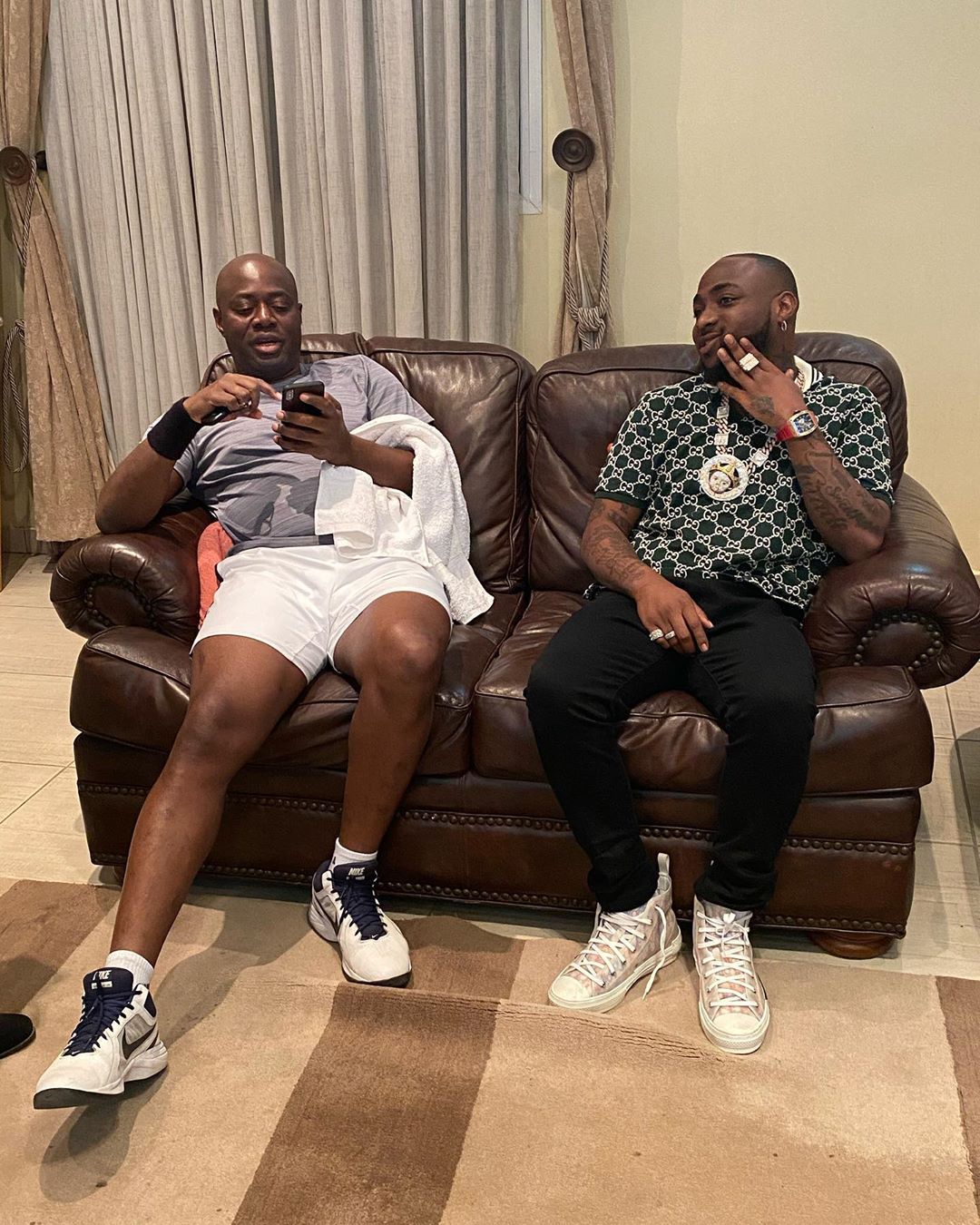 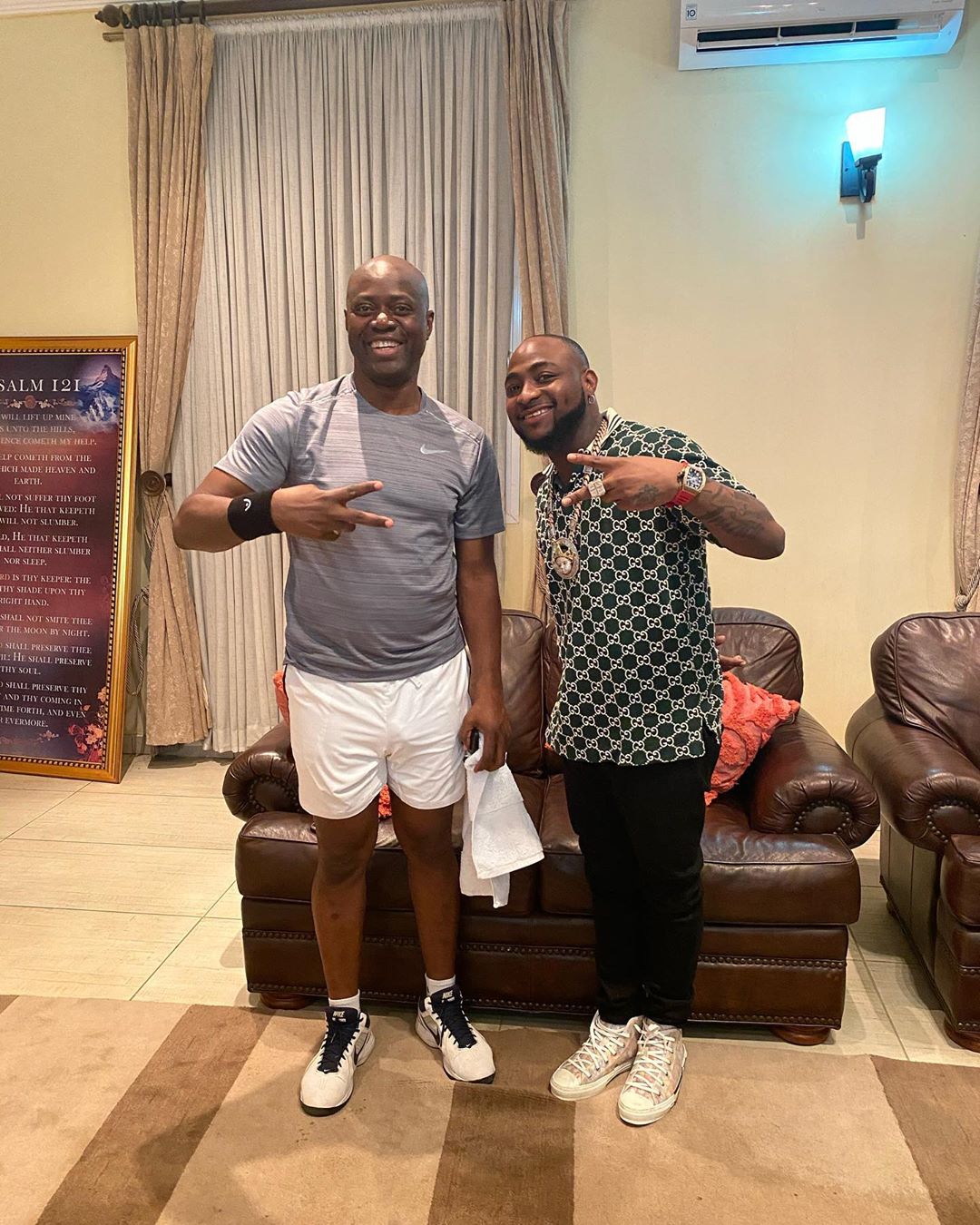 His announcement had some people in doubts over the verity of his own result. People wondered whether or not he was being sincere with the news of his fiance or he was just pulling a stunt.

Others were even more bothered as to whether or not his own results truly came out negative cause not too long ago, he was seen pictured in close range with his fiance at an event and there was no form of social distancing whatsoever so there’s the threat of him contracting the virus.

Now, people have another reason to wonder about the singer’s fate after Oyo state governor, Seyi Makinde revealed that he’s tested positive for the virus and about a week ago, they were both photoed —in close range— together.

The photos has caused another debate on social media over Davido’s Covid-19 result as it’s clear that he’s been in contact with two persons. However, one cannot wish for the worst for the singer but the circumstances surrounding him over the virus is what has people in thoughts. 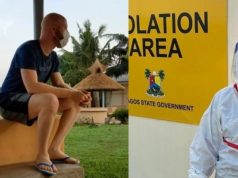 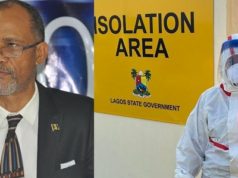 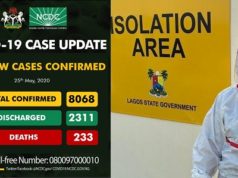 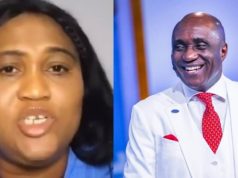 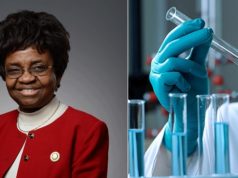