The Presidential Task Force (PTF) on COVID-19 has asserted that poverty and demography has helped in the fight against the novel deadly disease.

The Task Force’ national coordinator, Sani Aliyu who said this while appearing before a joint senate committee on health and aviation, maintained that poverty and demography helped in reducing the infection rate across the country. 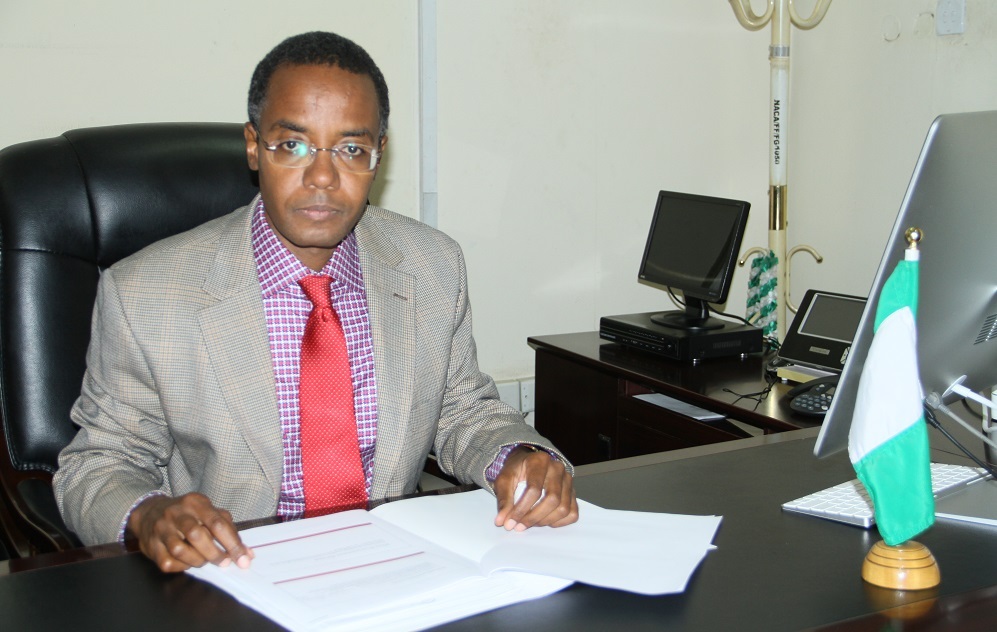 “Demographically, only 3% of Nigerians are above the age 65 as against 20%, 18%, etc, of such populations in European and American countries where death casualties were high.

Nigeria’s confirmed first case of the coronavirus was on February 27, 2020, and as of September 15, while more than 50,000 infections have been recorded, less than 1200 deaths have been recorded and over 40,000 patients have recovered. 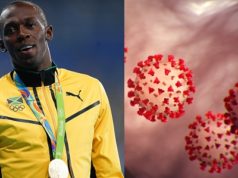 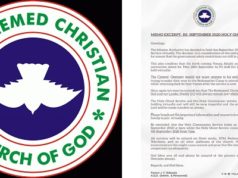 COVID-19: “We don’t want to endanger anyone” – RCCG announces it will be holding September Holy Ghost Service virtually 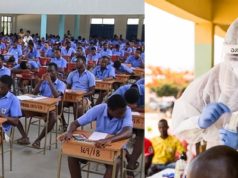 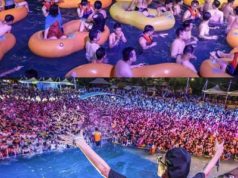 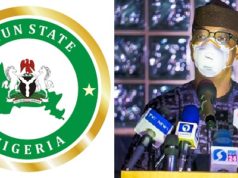 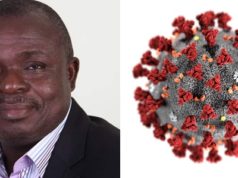