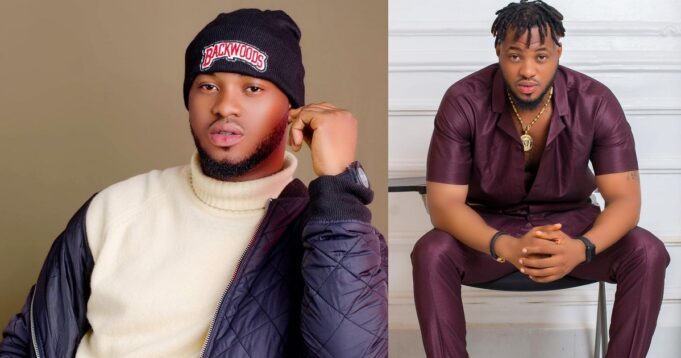 Nollywood actor, Stanley Nweze has addressed women who slept with married men in their youthful days.

The actor in a post shared on his Instagram story told such women to bury the thoughts that their husbands won’t also sleep with younger women.

According to him, even if they pray and attend vigils for their husbands to be faithful, it won’t stop them from having side chics.

“After sleeping with married men you decided to marry and now you no want make any girl sleep with your own, if you like pray, e no dey go anywhere…”

A while ago, Stanley gave a piece of advice to single men seeking for women to marry.

Taking to his Instastory, Stanley advised them against choosing ladies with very long nails because they can’t cook or clean the house.

“Before you choose a wife to marry rule out women with “overly long nails”, most of them can’t cook or wash. Trust me on this.. Homely girls don’t do this.”

Meanwhile, Stanley was seemingly dissatisfied with the outcome of the recently held Africa Magic Viewers Choice Awards AMVCA and he has suggested that the name should be changed to Lasgidi/Lagos awards.