Home Entertainment News “Prize giving is just a CSR and shouldn’t be compared to BBN... 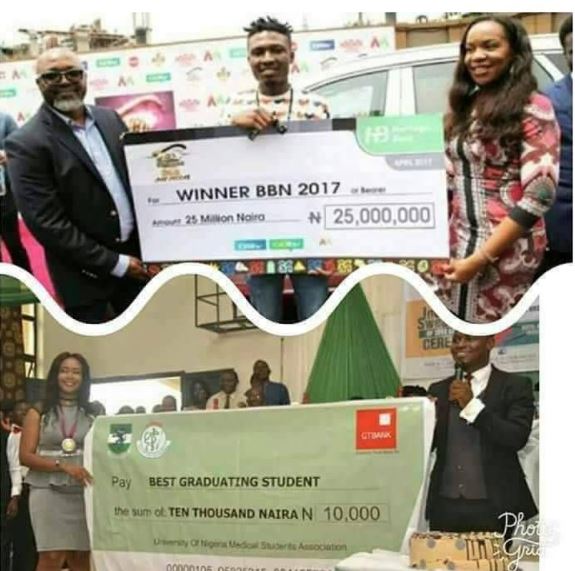 Nigerian comedian, Seyi Law, who claimed that his daughter was bullied in series of posts by the controversial journalist, Kemi Olunloyo, has come out to defend the N10k awarded to the best graduating student from the University of Nigeria, Nsukka.

He explained on his Instagram page that it’s just a corporate social responsibility, which is not compulsory for the giving party and should not be compared to the BBN N25M prize money.

According to father of one, BBN is a business that brings returns and profit to the organizers while Prize giving is just a CSR for the giving party which is not compulsory by any means.

I saw this picture and read a lot of comments on it and I had a good laugh. We don’t seem to realise that BBN is business that brings returns and profit to the organisers while Prize giving is just a CSR for the giving party which is not compulsory by any means.
We talk about how Educational events gets less sponsors and low reward prizes and we blame everybody but ourselves. May I ask when last we watched ” Who wants to be a millionaire”? Oh ho!
If we are truly pained, let’s develop an Education based entertainment show that can guaranty millions of viewership, following and bring in good returns and watch companies eat out of the palms of our hands until then, we will keep crying for nothing.
Abi, we think say the shareholders of the companies won’t want to count profits and improved dividends? Abegi, make I continue with my snoring jor. 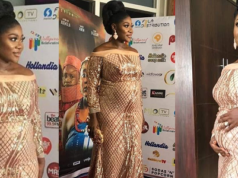 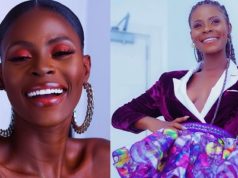 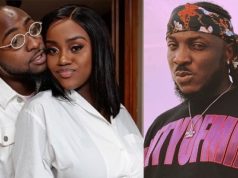 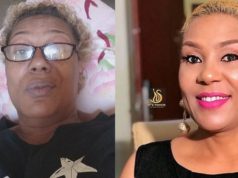 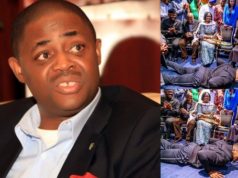 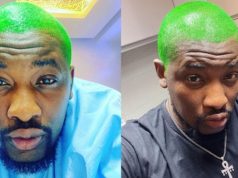 Mercy Johnson cradles her growing baby bump as she steps out for the premiere...

How My Waist Beads Saved Me From Rape in Lebanon – Nigerian Woman, Gloria...

Mercy Johnson cradles her growing baby bump as she steps out...

BBNaija’s Khloe reacts after being call out for having s3x behind...