A 40-year-old labourer, Sani Ibrahim, was on Tuesday, remanded in the Katsina Prison for allegedly raping his neighbour’s seven-year-old daughter.

Ibrahim, who will be in prison custody till June 26, 2019, is facing a rape charge under Section 283 of the Penal Code. 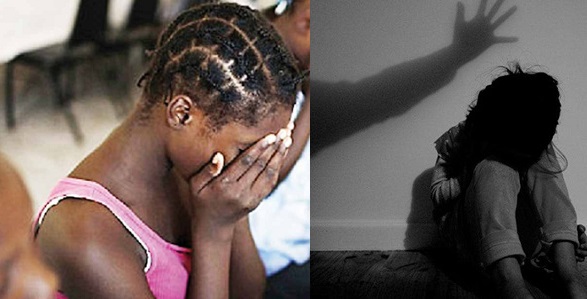 The police told the court that the victim’s father, Hamisu Lawali, reported the incident at the Bindawa Police Station on May 9, less than two hours after Ibrahim was allegedly caught in the act.

Ibrahim, Lawali and the victim were residents of Sabuwa Abuja Quarters, Bindawa, in the Bindawa Local Government Area of the state.

Lawali reportedly told the police that Ibrahim had at different times had unlawful carnal knowledge of the victim.

The police in their First Information Report informed a Katsina Senior Magistrates’ Court that Ibrahim during interrogation allegedly confessed that he had slept with the victim about three times.