Home Entertainment News Rapper, Drake brings Wizkid out during his performance at the O2 in...

Nigerian singer, Wizkid is outchea, in the prime of his career, living his best life and oh! performing at the 02 in London alongside rapper, Drake.

The Canadian rapper introduced Wizkid to the stage during his O2 performance on Friday night – they both performed Wizkid’s song, “Come Closer” and Wizkid also performed hit song “Soco”.

For a while, people had actually questioned Wizkid’s relationship with the rapper as fans were only accustomed to their songs together but not actually seeing them – physically – together.

Apparently, this puts an abrupt stop to the ridicule that the singer have been facing for a while. Watch the video below, 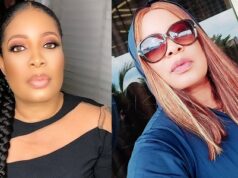 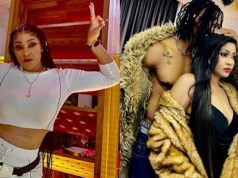 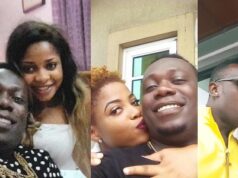 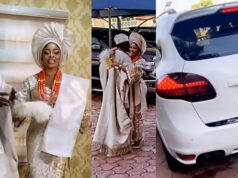