A new report by TMZ shows the leaked texts allegedly sent by Offset to Summer Bunni which suggest he was trying to arrange a threeway with her and rapper, Cuban Doll.

The texts appear to have been sent on June 28, a couple weeks before Cardi B gave birth to their daughter, Kulture. Screenshots of the texts leaked a few hours before Cardi B announced on Tuesday night that she and Offset were calling it quits. 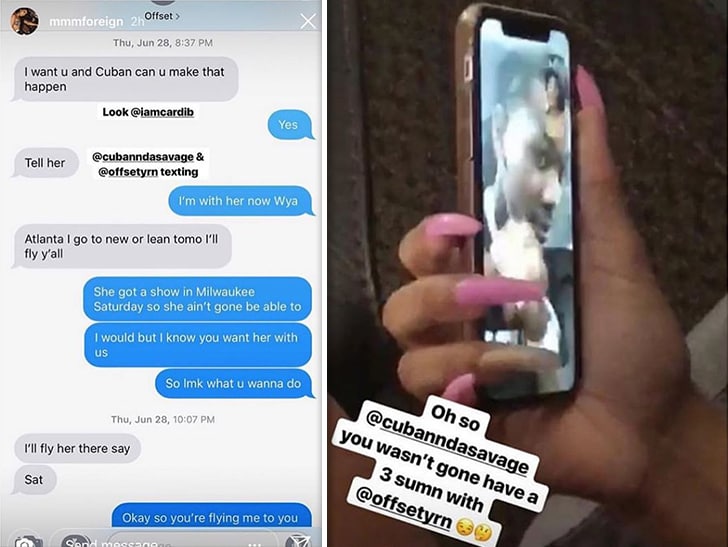 Sources revealed that the leak was carried out by an unnamed woman who had some kind of fall out with rapper, Cuban.

So far, neither Cardi nor Offset have addressed the cheating allegations, but as reported, he commented on Cardi’s video announcing their split with “Y’all won.” 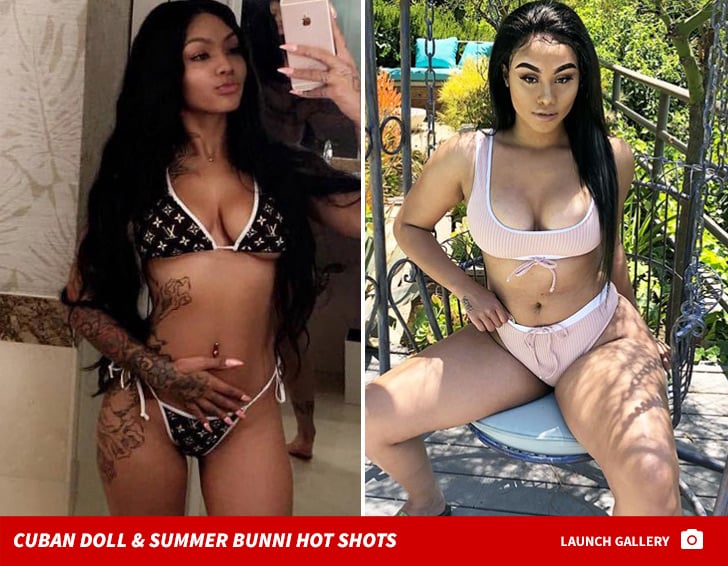 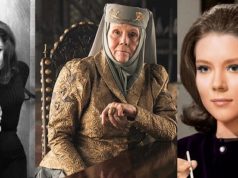 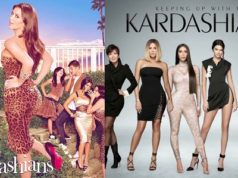 Keeping Up With The Kardashians, reality show to end after 14 years 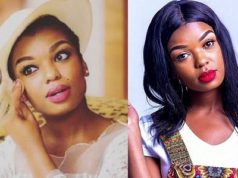 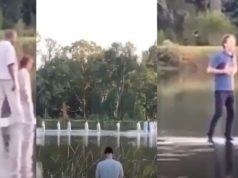 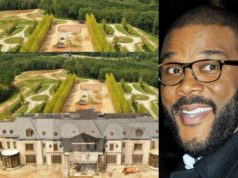 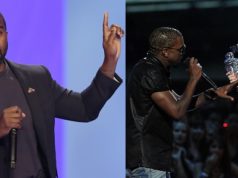