The recent episode of the BBNaija reunion as it’s becoming its usual wont, uncovered some really interesting details about the ex-housemates and their love lives.

The main highlight of their gathering was the speculated relationship between supposed lovebirds, Omashola and Kim Oprah. 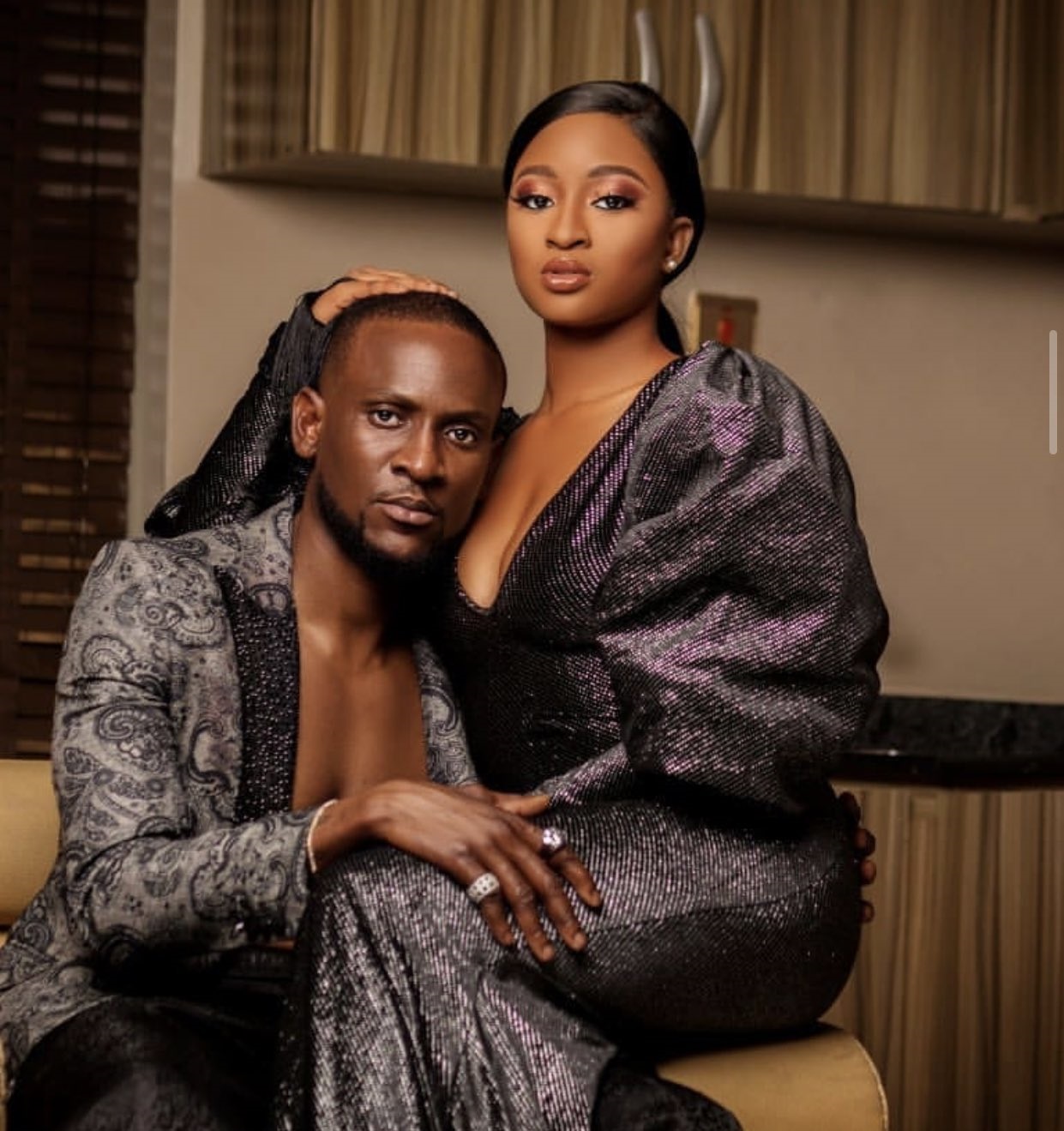 The duo, during the session, had their time to talk about their relationship with each other with Omashola bluntly opening up on the way he feels about Kim Oprah.

Omashola revealed openly that he truly wants the beautiful star, and he’s ready to do anything to have her back; a statement which has made people believe that the duo have been in a secret relationship. 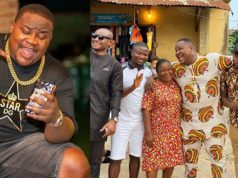 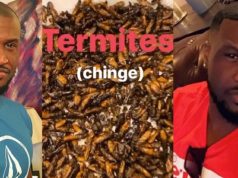 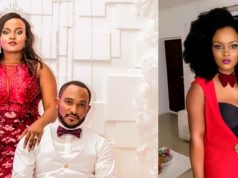 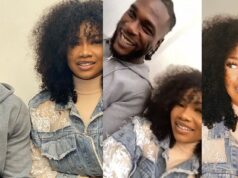 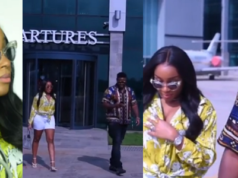 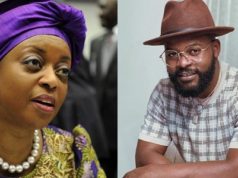