The United States has rejected Okonjo-Iweala as the consensus candidate for appointment as director-general of the Word Trade Organization.

The United States representative at World Trade Organization, has stated that Washington will not recognize Okonjo-Iweala as the consensus candidate for appointment as director-general of the body.

Recall that Ngozi Okonjo-Iweala was slated to be the new Director-General of the World Trade Organization.

However, the appointment has now been thrown into doubts after United States rejected the move.

It was learnt that the former Nigeria’s minister of finance, had won the support from the vast majority of member states, including the EU, Japan and China, but not the United States.

Due to this development, the General Counsel has postponed its announcement of the new Director-General until a further meeting, which is scheduled for 9 November; after the US presidential elections.

Meanwhile, in a tweet after the head of delegates meeting on Wednesday, October 28, in Geneva, the WTO stated that Ngozi Okonjo-Iweala has the best chance at getting a consensus.

“the candidate that had the best chance of attaining a consensus of the membership is Dr. Ngozi Okonjo-Iweala of Nigeria. Consultations on the way fwd will start immediately”. 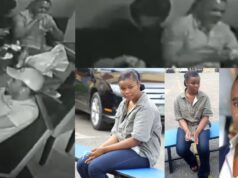 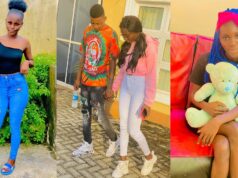 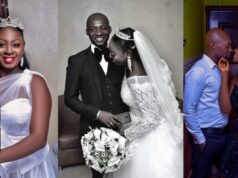 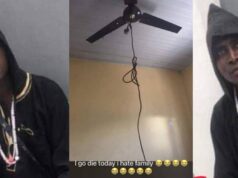