“May God’s favour be upon everyone who deserves it today” was what was written on Ruggedman‘s Instastories hours ago, just before Naira Marley was arraigned before a Federal court in Lagos earlier today. 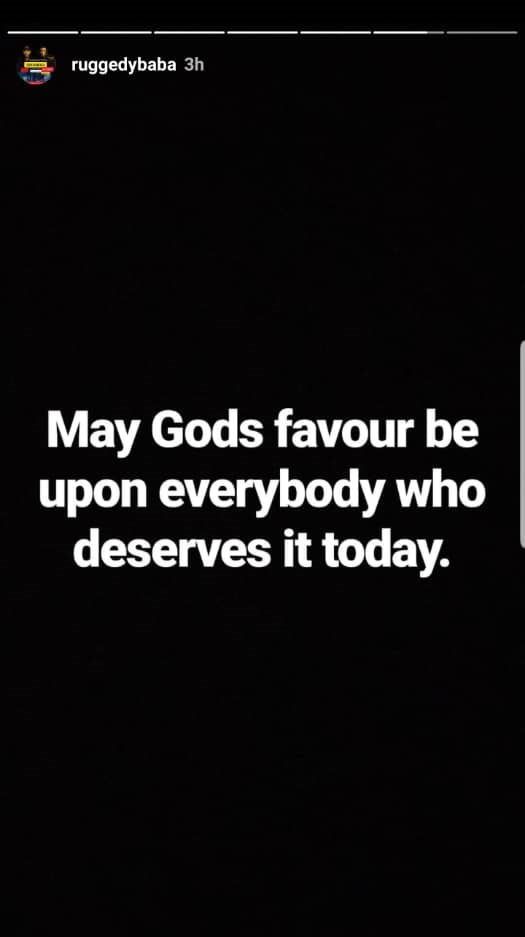 Ruggedman has been subjected to death threats and hate comments ever since the Genesis of the whole Naira Marley vs EFCC saga – it’d been presumed by fans of the arrested singer, that Ruggedman was the sole cause of Marley’s arrest. 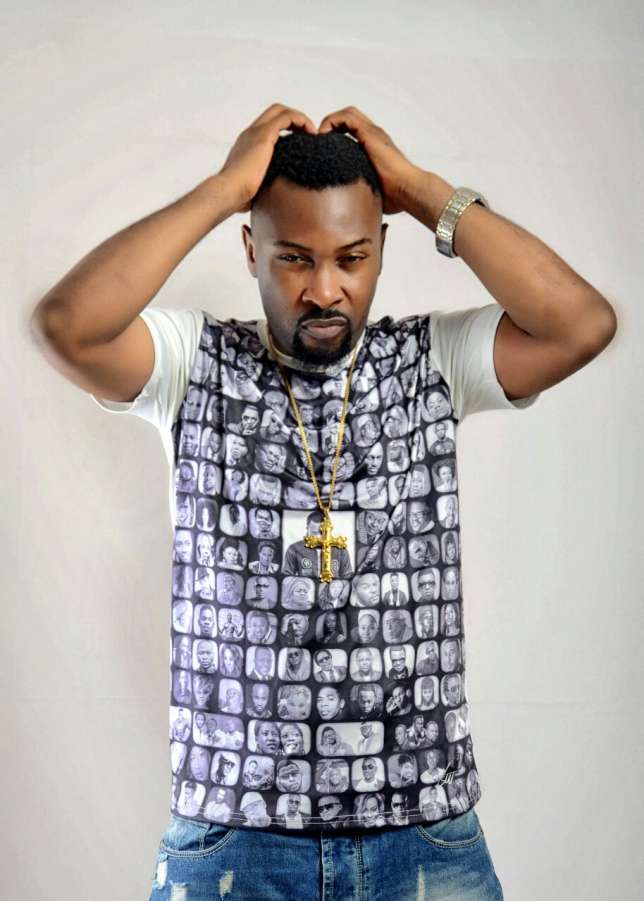 A while ago, just before Naira Marley was apprehended by the EFCC, there’d been a subtle rift between Ruggedman and himself over the highly debated topic of Internet Fraud.

This has led people to think that Ruggedman was the one who sold Naira Marley out to the EFCC resulting to the arrest of the latter. It has caused him to be subjected to hate comments and death threats ever since.

The veteran rapper, who has not been unnerved by these threats, few hours ago, took to his Insta stories to share what you see below and people have been quick to decode its possible reference to Naira Marley’s arraignment today.