Nigerian pop star, Runtown was the lead act at the 2015 edition of ‘Rave oN VIII’ that holds annually in Malaysia.

With DJ Waxxy on the decks, Runtown performed some of his hit songs including Successful, Emergency, Domot, Baby Answer Bend down Pause, The Banger and Gallardo. 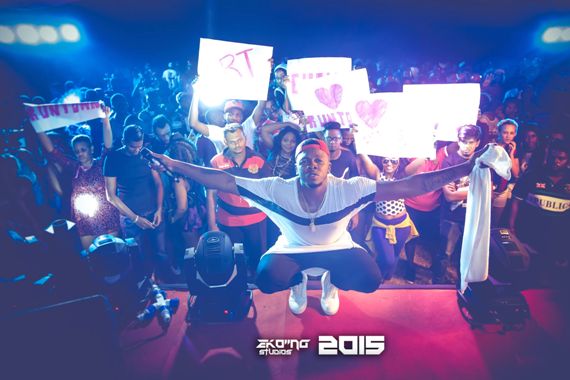 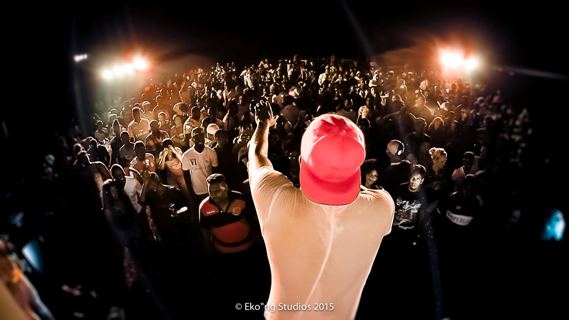 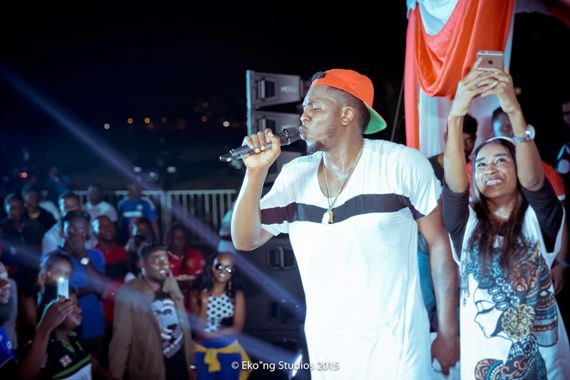 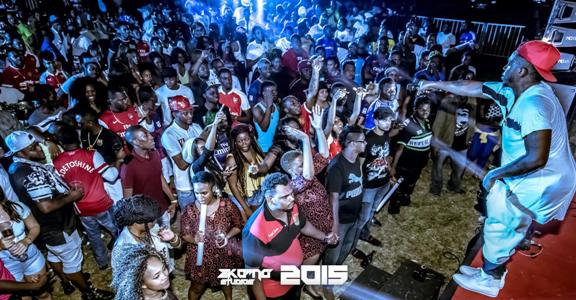