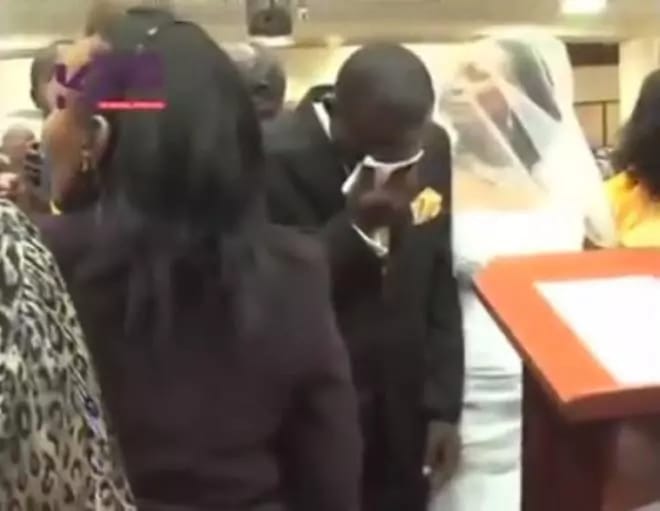 A wild drama played out at the NPC church in Valley road in Kenya, when a handful of women stormed the wedding ceremony of one of the church pastors, John Waituha.

The ladies claimed they were all legally married to John, and showed off the kids they each claimed they had for the pastor.

They also showed off the marriage certificates that authentically bound them to Pastor John. Pastor John could not control his emotions or deny the allegations.

He broke down in tears and blamed the devil. The police was later called in to bring the situation under control. 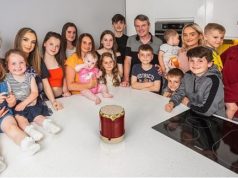 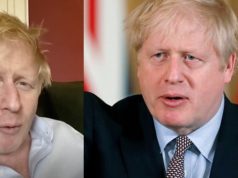 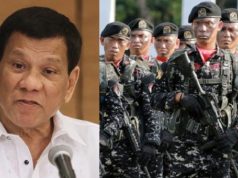 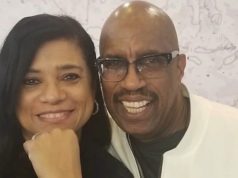 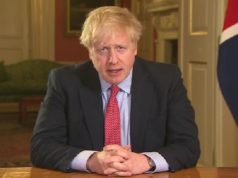 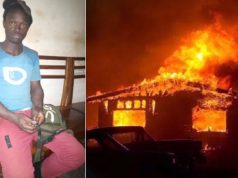