Shatta Wale’s father, Shatta Capo was in the studios of Hitz FM on the 19th of February, and there in, in the studio he threatened to call God on his mobile phone, as he’s got God’s phone number.

He had stated in the interview that, Shatta Wale is “undieable” and that God would not let those prophecies of doom come to pass.

He also revealed on the show that, he’s written to the CID of the Ghana police to investigate the ‘fake’ prophets over prophecies that, his son would die if certain measures are not put in place. 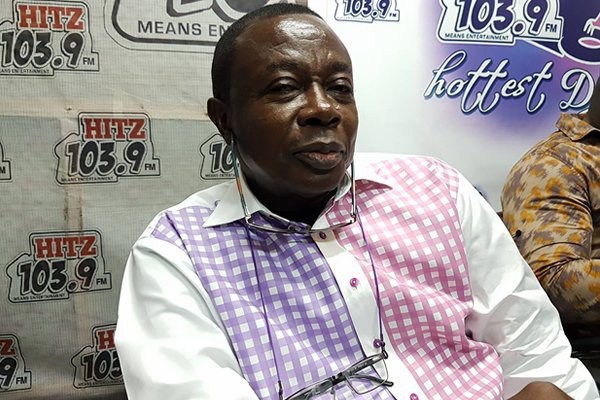 Shatta Capo looks like a man who knows the scriptures and quoted several bible quotations on the show to support this argument.

Watch the video of the moment, where he threatened to call God with his phone on air… (Press Play Below):