Home Entertainment News ” A sincere apology is not an epistle with very underlined pride”...

Nollywood actor, Mike Ezuruonye has taken to Twitter to fault the apology of film producer and fellow actor, Kunle Afolayan. 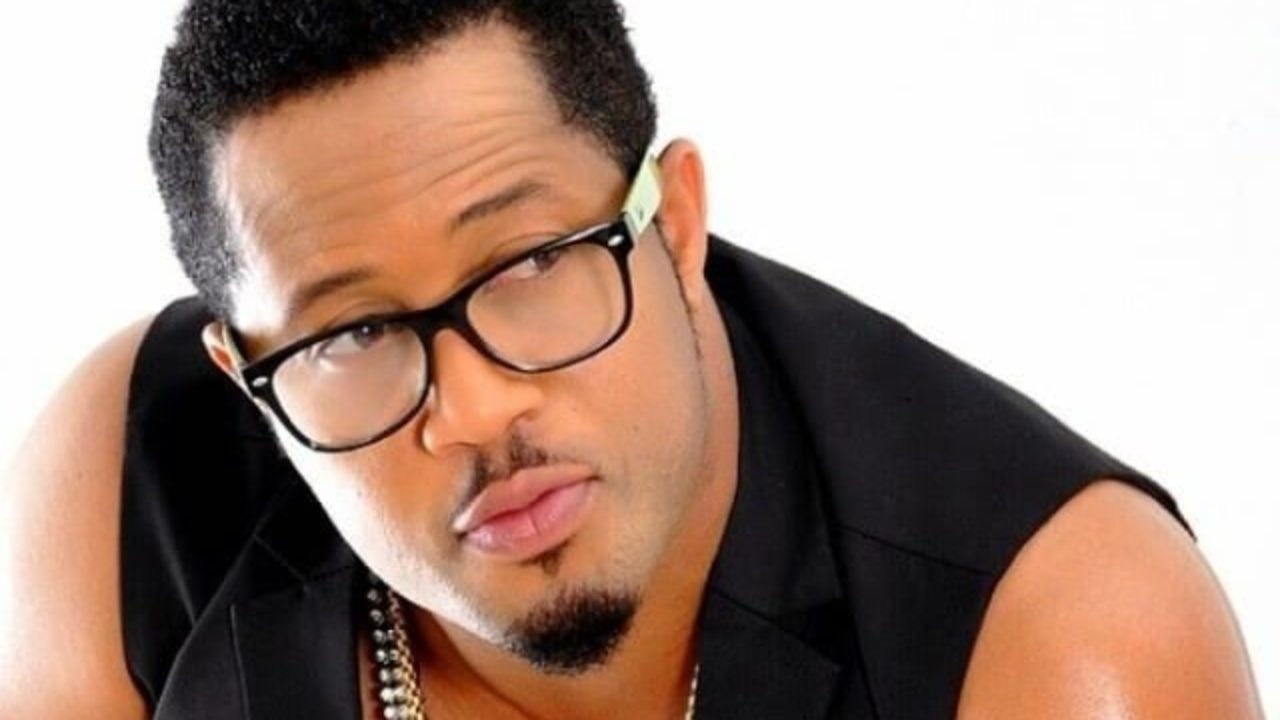 Mike who described Kunle’s apology as ‘an epistle with underlined pride’ stated that the apology is not sincere because it lacks phrases like; I’m sorry, It’s my fault, and what can we do to make this work. 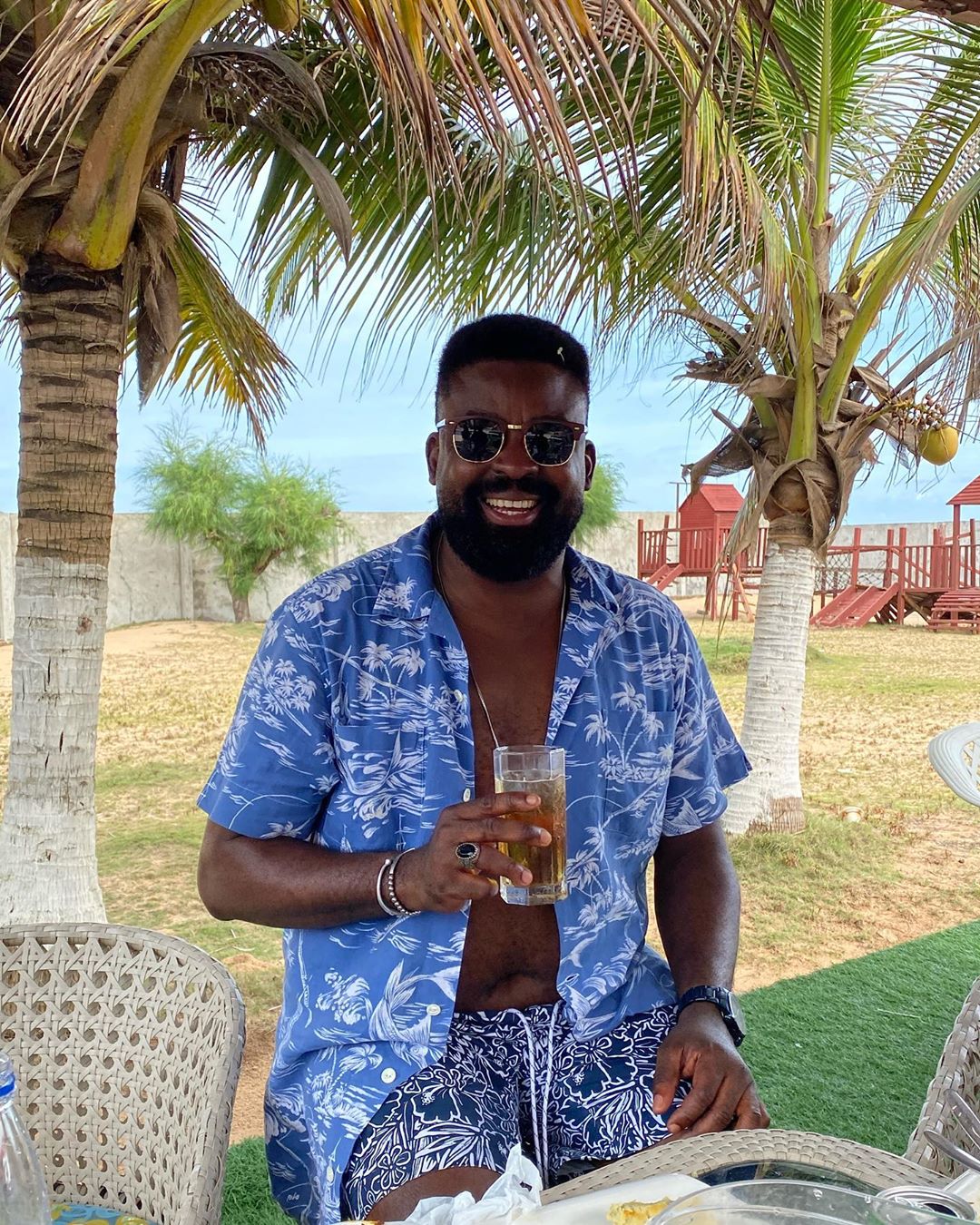 “A sincere Apology has Three Parts, I’m sorry, It’s my fault What can we do to make this work.. NOT an EPISTLE with Very UNDERLINED PRIDE”.

This is coming after Nigerian actor and film producer, Kunle Afolayan some moments ago tendered an apology to Mike Ezuruonye after he was accused of being tribal.

Recall that Mike recently took to his social media page to berate Kunle for sharing screenshot of a DM he got in which he (Mike) was tagged a fraudster.

The actor further accused Kunle Afolayan of hating Igbos and also recounted how the filmmaker said years ago that “Igbos are the ones spoiling the movie industry and he doesn’t like casting them.”

In reaction to the allegations, Kunle stated that his intent for the post was misinterpreted, adding that he has apologized to Mike and anybody that found his initial post offensive.

However, Mike has again faulted Kunle’s statement as he tagged his apology an epistle with underlined pride. 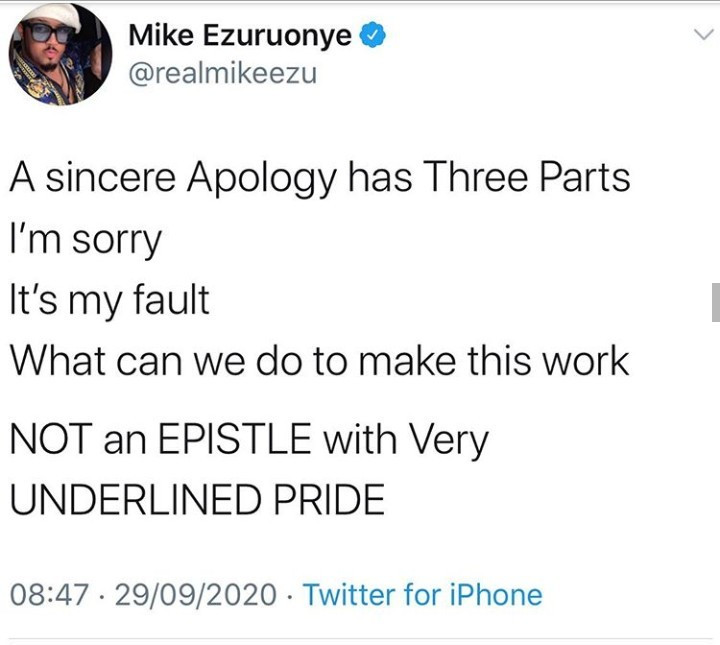 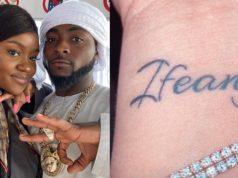 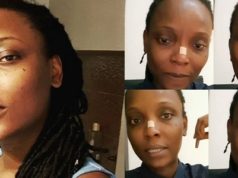