Nigerian singer, Mr 2kay took to his Instagram page to reveal how he was charged a ridiculous amount of money for an haircut in a saloon in Lagos.

According to the singer, he was charged the sum of N31,000 for an haircut in the Lekki side of Lagos as he was about to a video shoot. 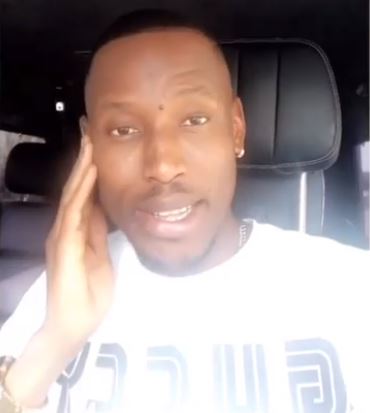 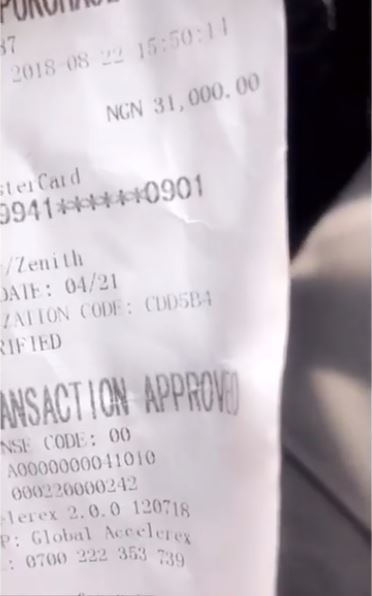 He shared the video on his page, expressing his disappointment on the price he had to pay for just an haircut – he says with the amount he paid, his hair will have to remain like that for the next 365 days.

We say make we go cut hair somewhere at lekki phase1 After everything them press me bill 31k . Just to barb hair… for video shoot isok celeb lifestyle #demdeyrushus #Godcanblessanybody 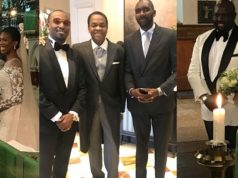 Akin Alabi savagely rejects Coat of arms gift made for him by a Nigerian...

‘You can never be wrong in my eyes’ – Nkechi Sunday Blessing reacts to...

‘You can never be wrong in my eyes’ – Nkechi Sunday...