The award winning singer who took to his verified Instagram page on January 17th, announced his new nick name as “Daddy P”.

The singer made this announcement while he shared photos of himself and captioned it, “Daddy P! #MyNewNickName Happy Sunday😌😊”

Meanwhile Peter Okoye better known as Mr. P, revealed he has no regret leaving the Psquare team he once shared with Paul Okoye, his twin brother, to pursue a solo career.

Mr P, who said this while speaking with Cool FM, added that going solo provided him ample time to invest in multiple businesses without giving up his relevance in the music space.

“Being independent at the moment comes with a lot of impacts…I am opportuned to do a lot of things right now. Apart from being a musician, I am into real estate. I have launched my lottery platform. It is called zoom. It came out two months ago. Every month I give out two million naira to four individuals,” the singer said. 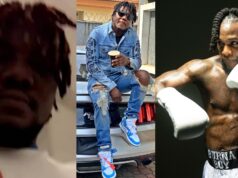 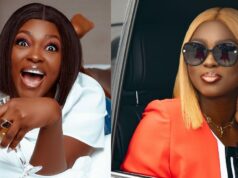 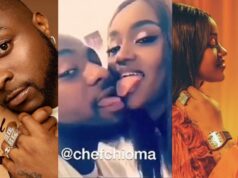 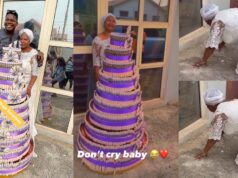 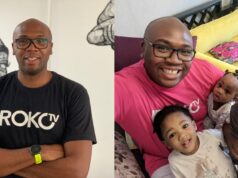 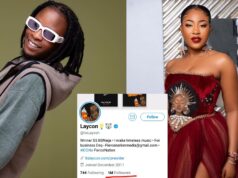